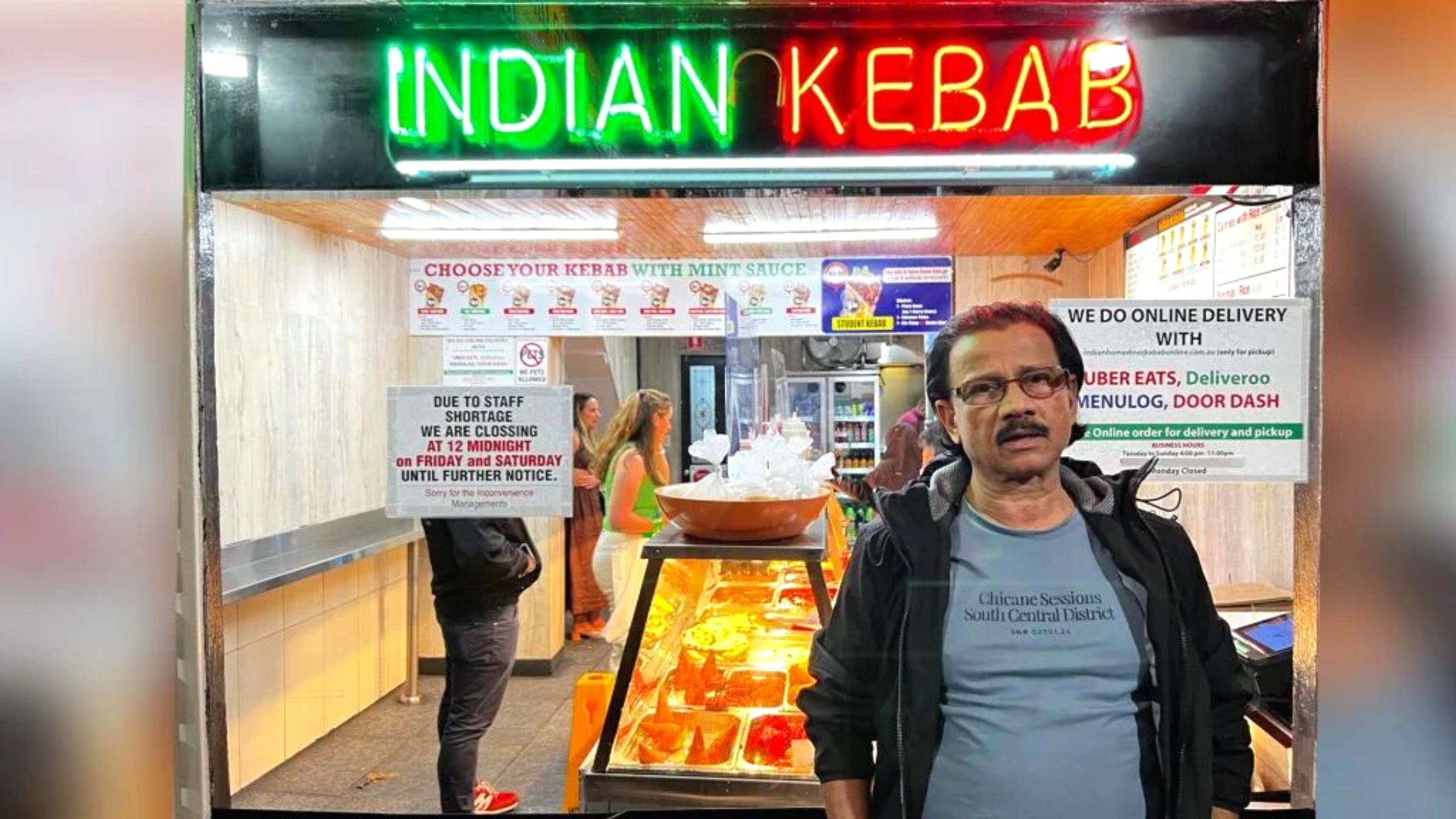 Stopping at Paddington’s beloved late-night pit stop, Indian Home Diner was saved in large part thanks to a gigantic show of support from the wider Sydney community.

In case you missed it, a decision was made by Woollahra Council in April to apply the restaurant’s trading hours to their approved DA of 11.30am to midnight, despite popular trading until 3am morning over the past decade.

The restaurant applied in November 2021 to the Woollahra City Council to formalize its usual opening hours – Friday and Saturday from 11.30am to 3.00am, and Monday to Thursday and Sunday from 11.30am to 11.00pm. However, the application was rejected in March 2022. A few reasons were given in the rejection – including that the application failed to demonstrate satisfactory crowd and waste management, failed to “protect the amenity” of neighboring residential properties and is “not deemed to be in the public interest”.

Community-focused group Bondi Lines (which became a household name in late 2021 and early 2022 with its real-time updates on wait times for Covid testing facilities) have started a petition to save the restaurant well -liked, citing that the store is much more to the community than just a place to get food. The funds raised allowed owner and operator Robert Chowdury to stay afloat while the new shortened trading hours were in effect, as well as covering the costs of appealing the board’s decision.

Punters around the world have come together to save the restaurant, including Wentworth MP Allegra Spender, who called the restaurant a “national treasure”. La Licorne, in partnership with Uber Eats, even got in on the action by hosting a Rave 2 Save Indian Home Diner.

Just go to show the power of the community!