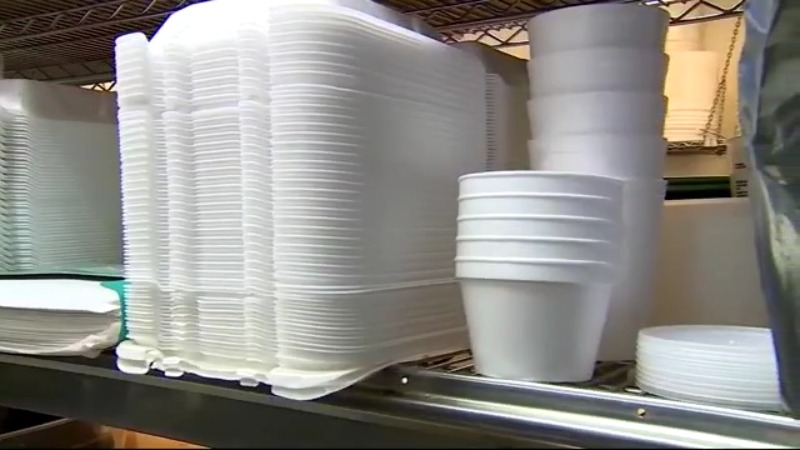 A statewide ban on styrofoam went into effect on January 1, forcing restaurants, like Mooney’s on Military Road, to invest more in its take-out containers. Owner Christopher McCann says they’ve gone from 13 cents per takeout container to 89 cents now.

â€œOver a year we make over 150,000 macaroni and cheese to go, that’s $ 114,000 if you want to add it up and understand the success restaurants are taking,â€ McCann said. “I don’t want people to think restaurants are Nickles and dark people because they aren’t, we’re just trying to survive right now.”

â€œIt adds up,â€ he said. â€œWhen customers leave with four or five of them, I mean, do the math, that’s a lot of money going out the door. “

Between the pandemic, rising food prices and now the polystyrene ban, Nagy says he will unfortunately have to increase menu prices.

â€œIt’s hard to justify charging the customer more money, and then you have to hope that they come back too. But yes, we will definitely increase our prices, â€he said. â€œIt reduces profits in an industry where our profits are already very slim. “

At the Niagara Cafe in Buffalo, co-owner Maria Hernandez says they’ve been preparing for the ban for several months, but still trying to find an eco-friendly product that works for them.

â€œStyrofoam was a great product, but of course it does damage,â€ she said.

Officials from the New York State Department of Environmental Conservation say the styrofoam ban reduces waste and pollution and will help the environment.

Sarah Minkewicz is a journalist who has been part of the News 4 team since 2019. See more of her work here.