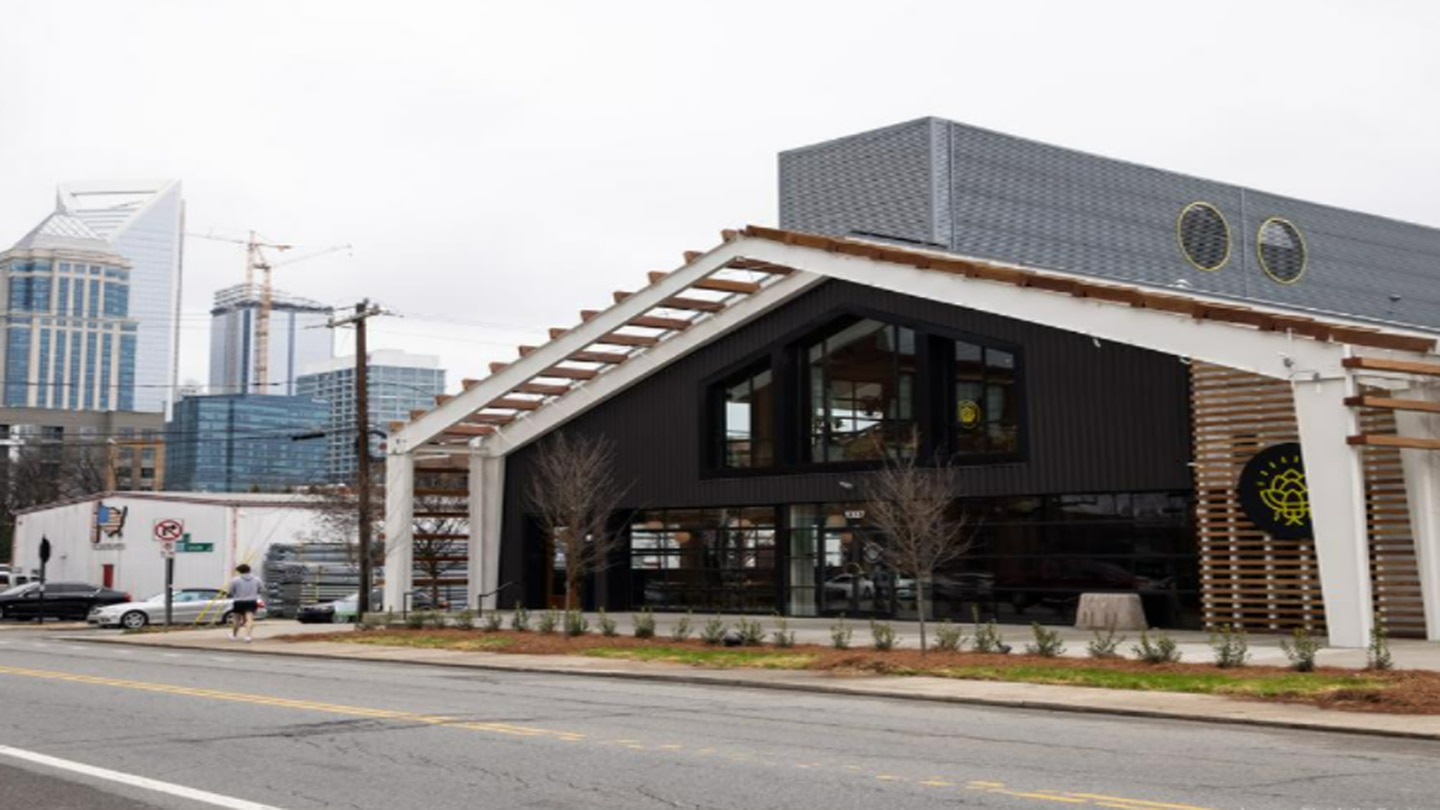 CHARLOTTE — Craft beer lovers can rejoice when viewing this edition of Restaurant Bites. A few new breweries have just entered the Charlotte scene, along with some other local players expanding.

On Charlotte’s west side, Legion Brewing — plagued by supply chain issues — is now targeting a March opening for the dining room that’s part of its $10 million facility at 2001 W. Morehead St. The dining hall and production facility, which has been operating since the fall, is in the development of Salt + Vinegar adaptive reuse. It is the Legion’s third brewery, following the Plaza Midwood and SouthPark sites, and will join another recently opened Legion business – The Trolley Barn Fermentory in Atherton Mill.

And farther from downtown, plans are underway for Pineville-based Middle James Brewing Co. to set up its first South Carolina location at The Power House, part of the Rock Hill University Center.

In non-brewery news, several more restaurants are expected to open in the Charlotte market in the coming weeks and months. A new restaurant – Cuzzo’s Cuisine’s second location in University City – debuted last month, while Italian concept Ever Andalo in NoDa is set to open later this week.

On the other side of the spectrum, there were spots that recently had to shut down permanently. This includes the Taproom Social self-service bar at 430 W. Fourth St. in Uptown and Callie’s Hot Little Biscuit in the South End.

9 delicious restaurants to try in Saint-Louis