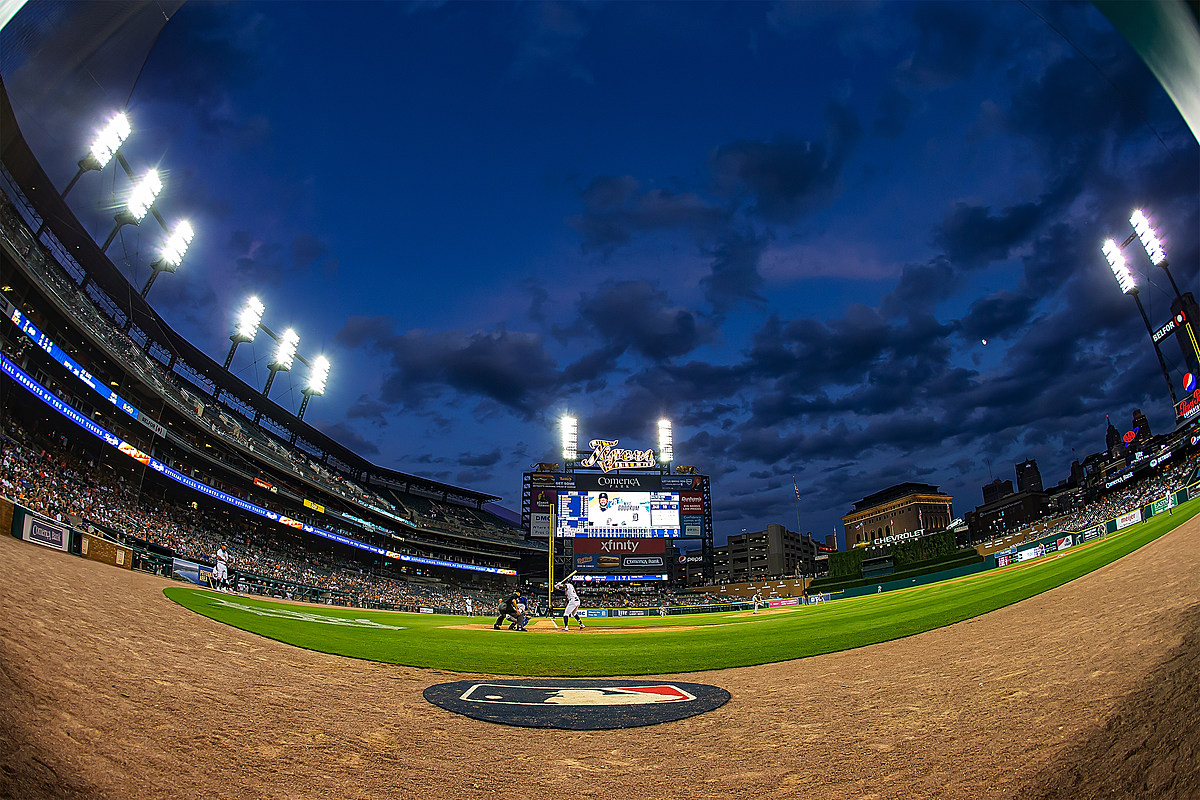 What is it like to visit Comerica Park in 2021

On Saturday I made my return to Comerica Park after the era of the pandemic. The MLB still has doubles programs in seven innings. I can’t understand this one. Because people always pay for nine-innings.

Also, I won’t complain about the concession prices, but they are amazing. A family of four probably has to save for months to pay for a game at a Big League park.

The paid attendance indicated that there were over 10,000 people, but there were perhaps only about 2,000 in the park. It was a double schedule and the first game started at 1:10 and the second game started at 6:10. The Tigers won 3-1. Zach Short had a dinger and a double.

This team is now in third place and has ten under-500 games. Comerica is a great park to watch professional baseball.

It’s expensive and it always will be, but I still plan to come back to at least one more game this season. The Tigers are just a few position players to be more competitive.

If you are going to a Tiger game, budget for concessions and memorabilia. But, that being said, it’s a great place and always a fun time. I like going to games because you can relax and watch the players play at that high level. I really watch the players position themselves and use the fundamentals of the game.

Go down to see the Tigers. I guarantee you will be delighted!

MORE TO EXPLORE: Michigan restaurants featured on the Food Network

How not to be a moron in a restaurant