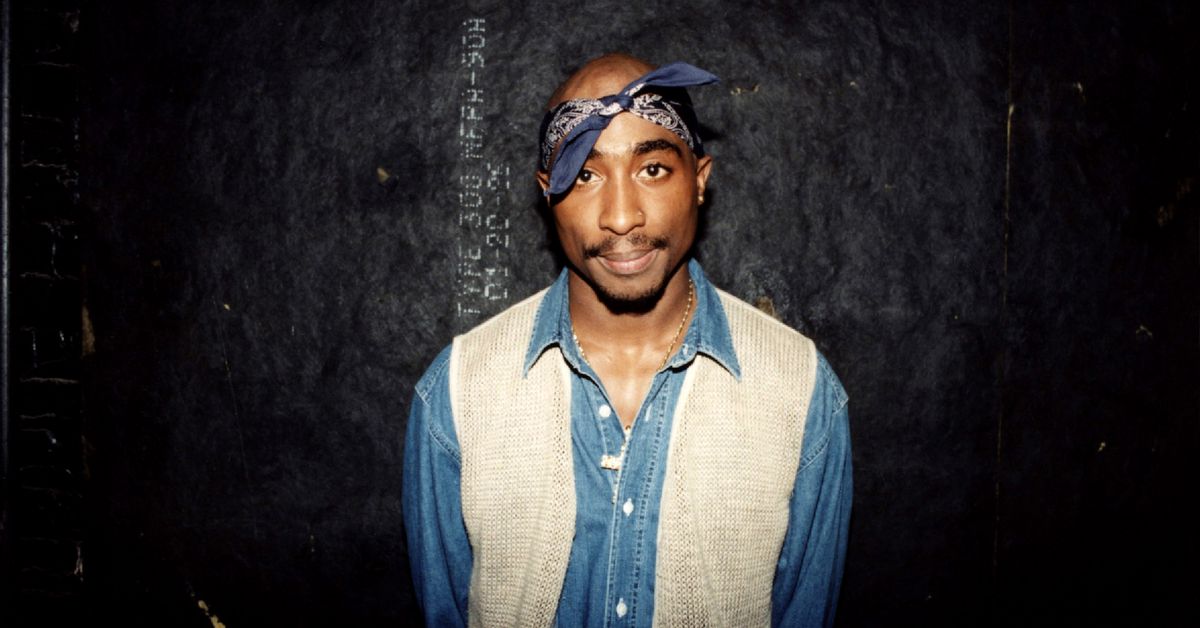 The Shakur Estate, the family of the late rapper, actor and luminary Tupac Shakur, is opening a restaurant in Los Angeles this month. And while the cafe will ultimately only be temporary, it should provide an intimate insight into the late artist’s life, while continuing to add to his lasting legacy.

The new Powamekka Café opens June 16 at 800 W. Olympic Boulevard (aka LA Live), in partnership with Fixins Soul Kitchen. The limited takeover of the Sacramento-based soul food restaurant will run from June 16 through June 30, serving lunch to dinner daily. This isn’t the rapper’s first limited-run restaurant collaboration in Los Angeles. Eminem’s Mom’s Spaghetti popped up in downtown Los Angeles this year, and last year the daughters of Notorious BIG and Jam Master Jay opened a New York-style pizzeria in the city.

The Powamekka Café was originally conceived during Tupac’s lifetime, with the rapper calling the idea a place to “play and chat”, according to notes found by his family when he died in 1996. ever got to see his vision come true, Powamekka’s previous pop-ups hit New York City (in 2017) and Fresno, California. Now is the time for Tupac’s Los Angeles to get loved, with a full menu of lunch and dinner comfort foods like okra, fried chicken wings and meatloaf.

Additionally, the restaurant is also collaborating with the adjacent exhibit Wake Me When I’m Free currently running at LA Live, celebrating the life and mourning the death of Shakur. The restaurant will feature images and memorabilia from Tupac’s career alongside the exhibit, including notebooks describing the brainchild of the Powamekka Café.

Find the Powamekka Café at Fixins Soul Kitchen, located at 800 W. Olympic Boulevard from June 16 to June 30, with hours from 11 a.m. to 9 p.m. Monday through Thursday, plus an extension until 11 p.m. on Friday and Saturday nights. On Saturdays and Sundays, the cafe will open early at 10 a.m. Reservations can be made through OpenTable.

Oakland and Berkeley Juneteenth celebrations for 2022