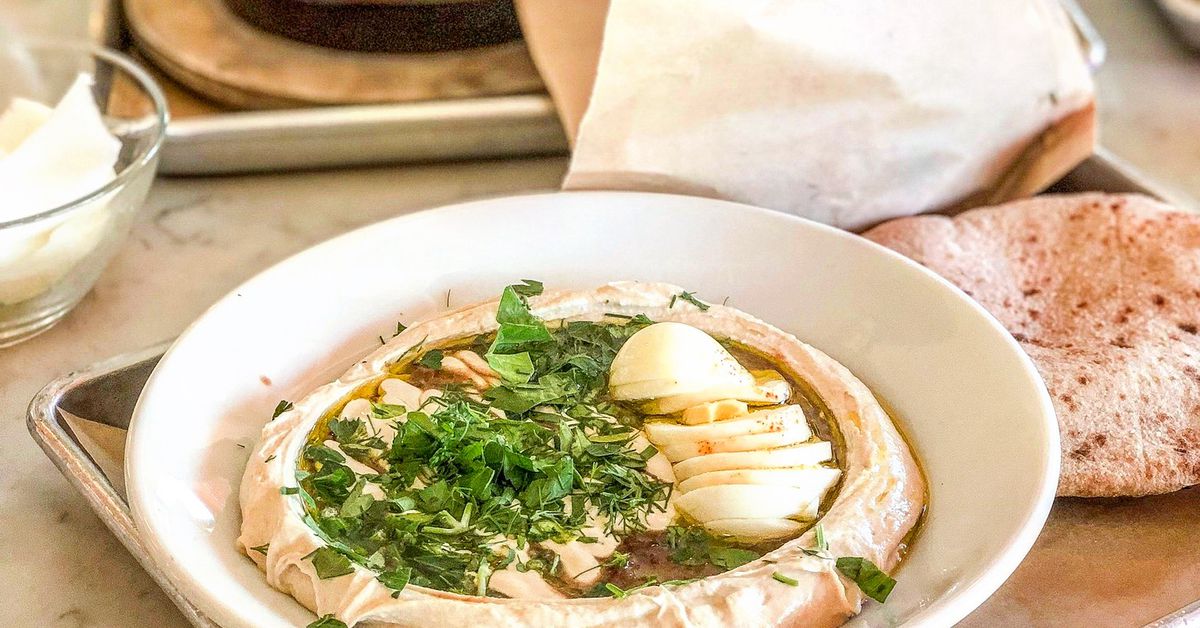 The past few days have brought news of a slew of new restaurant closures across greater Los Angeles. The most notable loss is the Parlor on Melrose, which died out after 12 years as one of the city’s premier sports bars. Known for its chewy food and bevy of TVs, the shocking shutter is a hit for a hip Melrose neighborhood still struggling to regain its footing.

Meanwhile, Hasiba, the casual Israeli restaurant in Pico, will serve its last kosher meal on Friday, February 25. The good news is that this location at 8532 Pico Boulevard will soon become a new Lodge Bread Company location. Chinatown’s Ord and Broadway also close next month, so there’s little time to stop for Filipino rice bowls and other dishes; no official last day of service has yet been announced.

Reopening and some new names

Abernethy’s is set to return to the Music Center in downtown Los Angeles tomorrow. The restaurant, which relies on rotating chefs-in-residence to oversee seasonal menus, will first feature the cuisine of Ryan Costanza (Freedman’s, Post & Beam) working a Mediterranean menu that ranges from sea urchin carbonara to a dry-aged sirloin with robiola cheese. Chef Geter Atienza will then offer Filipino food.

In Silver Lake, chef Eric Park (Sopressata, Black Hogg) is back at his usual address selling sandwiches, coffee drinks and takeout as Bodega Park. The store opened yesterday at 2852 W. Sunset Boulevard and is now open 8 a.m. to 4 p.m., Tuesday through Saturday.

Is the owner of Fatburger in trouble?

Andrew Wiederhorn, the chief executive of FAT Brands (owners of Fatburger and Johnny Rockets) is being investigated by the FBI for fraud involving, among other things, the misuse of funds withdrawn from the publicly traded restaurant company, reports the Los Angeles Times. No charges have yet been filed, but an investigation is reportedly underway.