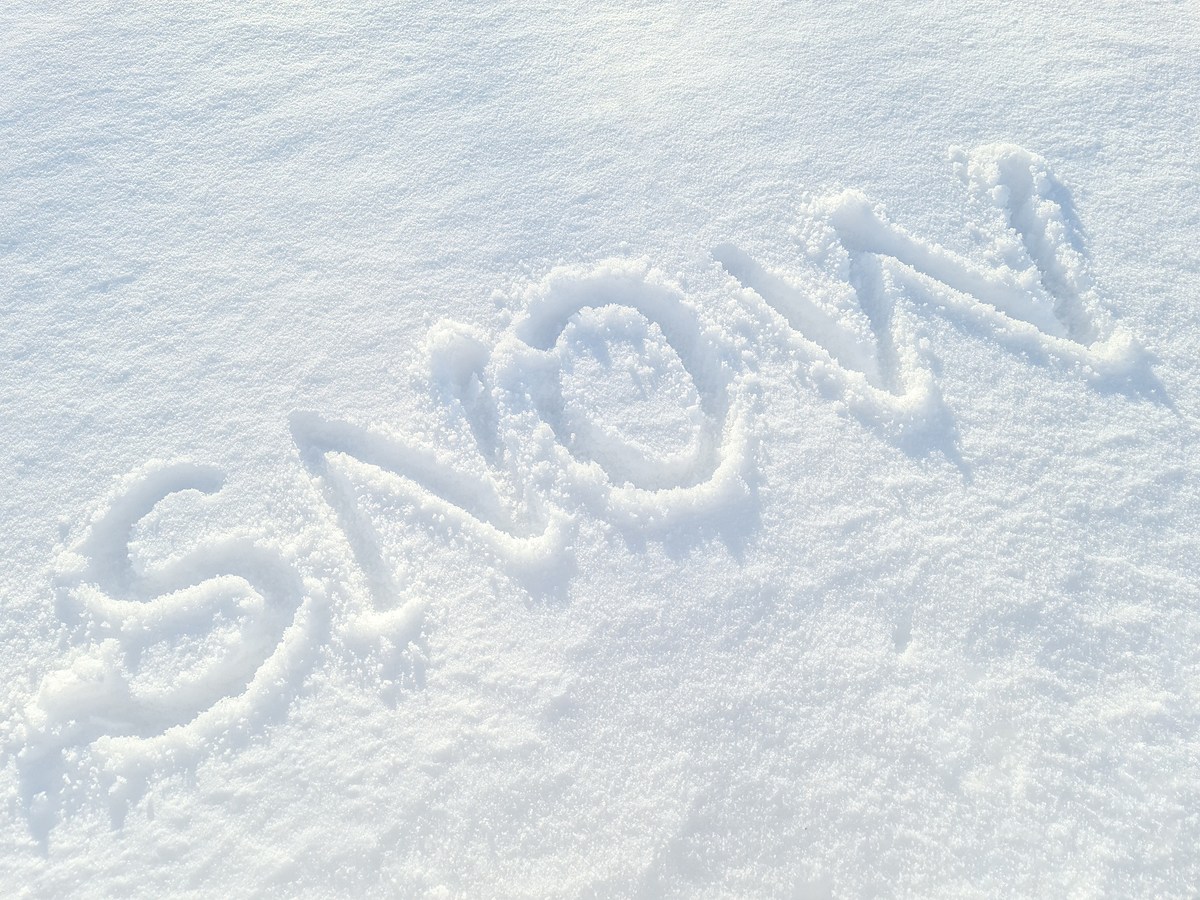 Let it snow. The famous phrase we are starting to hear as we head into the holiday season. Thanksgiving is upon us in New Jersey, with a much more normal year than the last.

Speaking of normal looking, how normal is it to see snow on Thanksgiving in New Jersey? We are certainly known for our extremes, and the freezing weather during the holiday season is no exception.

As this statistic shows, it is quite rare to have snow on Thanksgiving in the Garden State.

So when did these four measurable snow events take place? Let’s dive in and discover (statistics based on the New Brunswick weather station).

During Thanksgiving 1898, New Jersey saw 2.5 inches of snow. Temperatures that day hit around 40 degrees Fahrenheit, so at least it wasn’t very cold.

It was also a White Thanksgiving in 1912. Although not as much as in 1898, New Jersey still received a good inch of snow that day.

It was also a bit colder with highs reaching just 37 degrees Fahrenheit.

Some of you may remember this particular day. Not only did it snow for Thanksgiving, it was also the most snowfall New Jersey has ever received for the holidays.

New Jersey was covered in six inches of snow this particular Thanksgiving. And it was cold with temperatures reaching just 33 degrees Fahrenheit.

This is the most recent date New Jersey saw measurable snowfall on Thanksgiving, but many of you may not remember it very well. This may be because we had more precipitation than snow that day, with 1.28 inches of rain and temperatures reaching 42 degrees Fahrenheit.

Despite this, New Jersey received half an inch of snow, proving conditions can still turn favorable for snowfall even when most of the day is wet.

Speaking of wet, when was it the most humid?

While 2014’s Thanksgiving in New Jersey was among the wettest, it’s not the record. The wettest Thanksgiving was on November 25, 1971, when the Garden State saw 1.95 inches of rain with a high of 43 degrees Fahrenheit.

The coldest we ever had on Thanksgiving was back on November 26, 1903. That year the mercury dropped to 13 degrees Fahrenheit.

OK, I’m done being cold. When was the hottest?

It’s nice to have warm thoughts on Thanksgiving, and New Jersey was fortunate enough to match the hottest day on record. On November 24, 1966 and November 25, 1999, both saw a maximum of 67 degrees Fahrenheit. Needless to say, many pulled out the shorts for this turkey day.

So what is the outlook for Thanksgiving in 2021?

That said, everything can change before, during and after turkey day. So be sure to stay up to date with Chief Meteorologist Dan Zarrow’s latest weather blog and have a great Thanksgiving.

These house rentals have all the amenities for a relaxing and luxurious stay.

The hottest toys of 2021 that could see their prices rise

Not only will there be a big shortage of toys this Christmas shopping season, but now the reality of the steep price hike will also crush parents.

BEEP BEEP BEEP: these are the 13 types of wireless emergency alerts sent automatically to your phone

The Wireless Emergency Alert System (WEA) allows government officials to immediately and automatically transmit messages to all cell phones and mobile devices in a specific geographic area. There are a total of 13 types of messages that can currently be sent as a wireless emergency alert. Nine of them are weather related warnings, including a brand new one in August 2021.

The State settles the lawsuits with the restaurants of 2 Minn. who challenged the COVID warrants