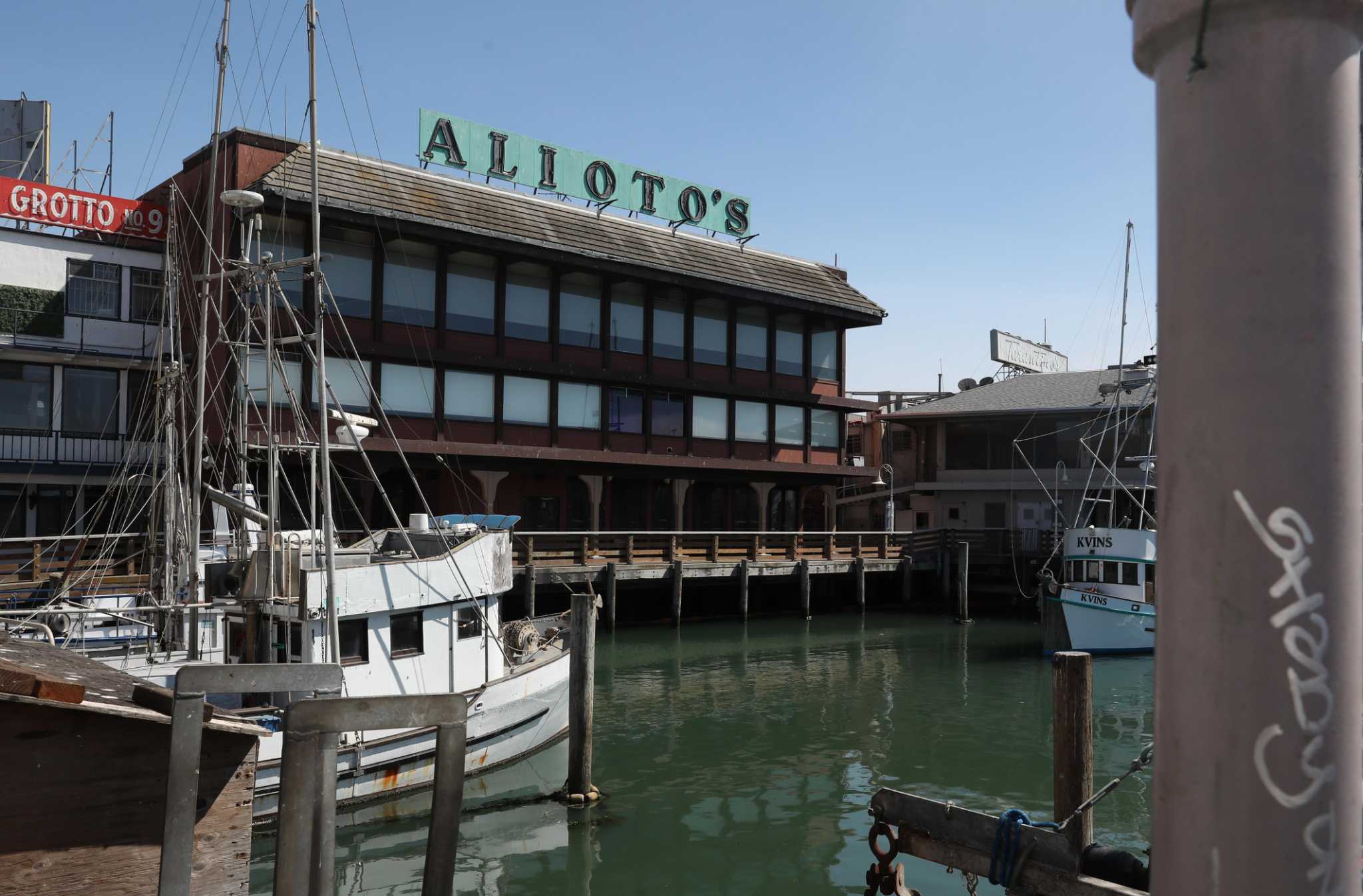 The coronavirus pandemic has hit Bay Area restaurants hard, prompting many businesses to remain closed since the pandemic began in March 2020, including Alioto Restaurant, a spokesperson for the Port of San Francisco said Friday. Francisco, Randy Quezada, at The Chronicle.

Quezada said port officials have renegotiated leases with tenants and offered “generous rent relief packages, including rent deferral and rent relief, to supplement federal, state assistance programs. and local” during the coronavirus pandemic. But, he said, representatives of the Alioto restaurant chose to end their 66-year lease with the port early.

Restaurant representatives could not be reached on Friday evening. Quezada said that if the harbor commission approves Alioto’s request to end the lease, the supervisory board would have “final approval.”

“At the request of the tenant, Port staff have worked closely with Alioto over the past year to assess their options and ensure they were aware of any rent relief opportunities that arise. ‘offered to them,” Quezada said. “We understand and respect their business decision to end the lease.”

The restaurant’s website displays a message to customers that appears to have been posted at the time of its then temporary closure which reads: “In light of recent events, we will be closed until further notice. Stay safe and healthy.

Quezada said the closure is “heartbreaking for the port and the generations of San Franciscans and tourists who enjoyed the dining experience at Alioto.” Alioto’s is one of San Francisco’s oldest family restaurants, he said.

“Alioto’s has drawn thousands of visitors each month for its great food, stunning water views, history and centuries-old family recipes,” Quezada said. “Their contribution to the Port and to the City will not be soon forgotten.

The iconic restaurant, which offers views of the bay from the foot of Taylor Street at the wharf, entered into a 66-year lease with the port in 1970, port officials said. Alioto’s website stated that the restaurant was run by the “fourth generation of the Alioto family”.

Lauren Hernández (her) is a staff writer for the San Francisco Chronicle. Email: [email protected]: @ByLHernandez