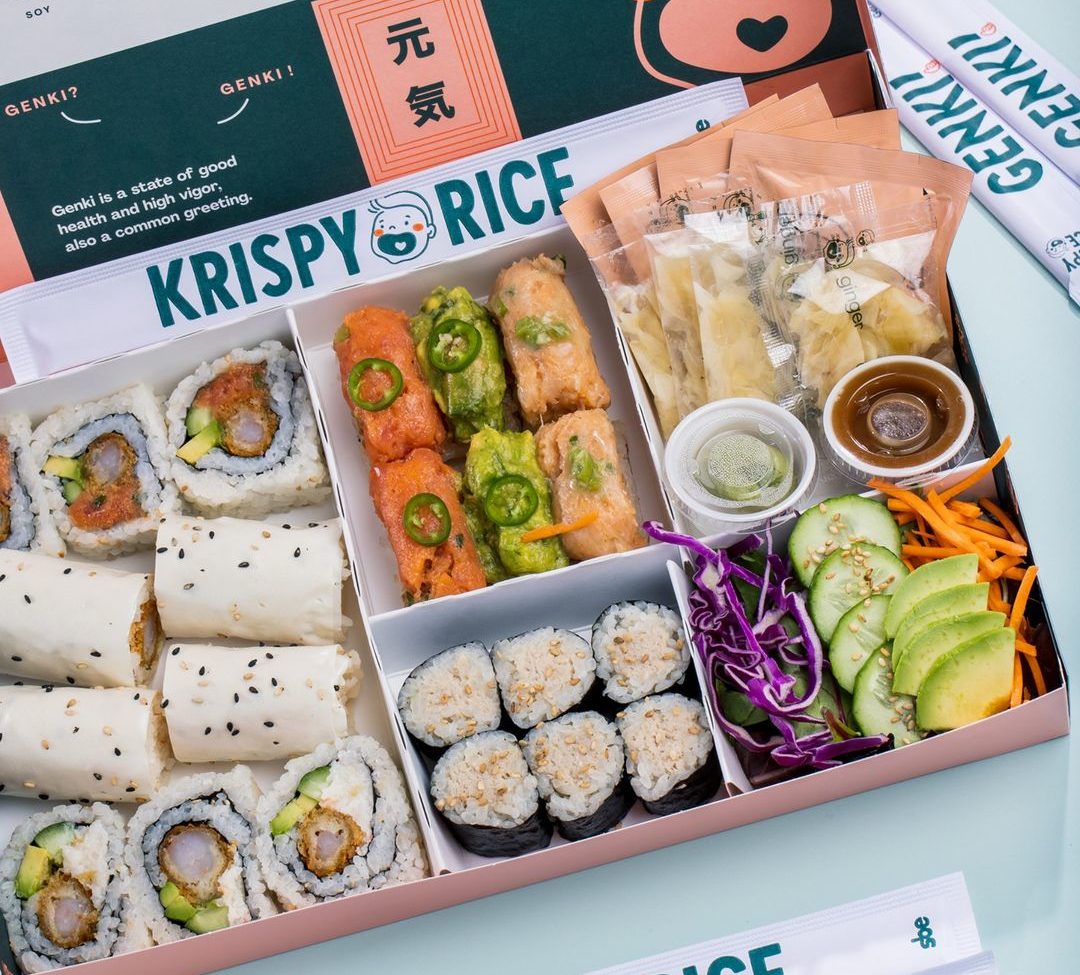 TGI Fridays launches its brand of sushi in Loudoun

A new brand of sushi delivery restaurant called Krispy rice is gearing up to make its debut in Loudoun County – and it comes from one most unlikely source: the area’s TGIFriday restaurants.

This is the latest – and one of the more unusual ghost kitchens, or digital kitchens, to launch in the region. As The Burn reported, the idea of ​​ghost kitchens really took off during the pandemic as restaurants searched for ways to remain viable without guests in their dining rooms. One solution: Host other dining concepts in your kitchen by preparing meals for delivery only.

Krispy Rice was developed by a separate company that partnered with TGIFridays. The first tests were overwhelmingly positive and Friday’s is now rolling out the concept to around 170 of its company-owned stores, including Loudoun County.

“The menu offers variations of krispy rice from king salmon with yuzu herbal avocado truffle to handrolls like spicy hamachi and wasabi in soy paper alongside maki rolls, nigiri and sashimi – all available à la carte or in three combinations depending on your level of hunger ”, read a statement from Friday announcing the brand new.

We are told that the launch of Krispy Rice in Loudoun County is officially scheduled for the first week of December, but that date could move forward or backward, as they prepare things.

As with all ghost kitchens, Krispy Rice may only be available in certain parts of Loudoun, depending on the delivery radius around its parent restaurants – in this case, the local Friday locations in Leesburg and Herndon.