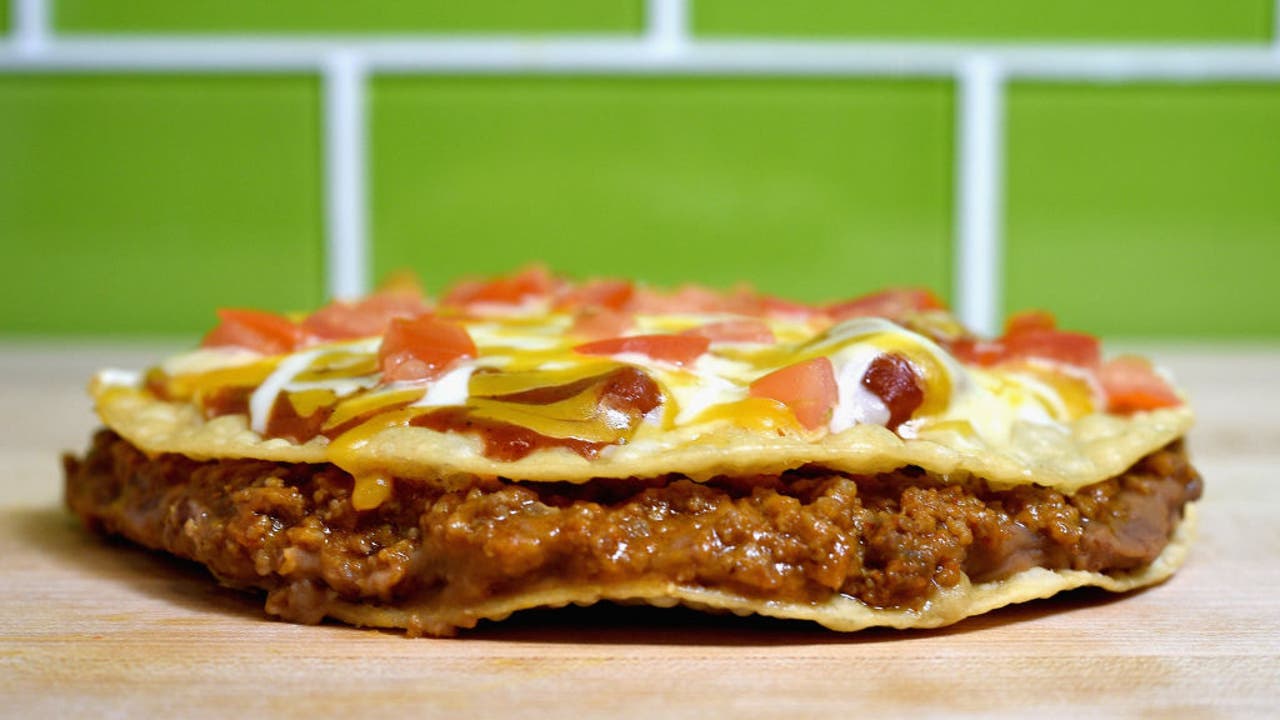 Taco Bell restaurants in the United States are already selling out their Mexican pizza days after its long-awaited comeback.

“Due to the incredible love for Mexican pizza, we have started selling nationwide,” the company announced on its website. “Our restaurant teams trained for weeks for what we knew would be a big comeback, we just didn’t realize how big, and restocking the beloved menu item is taking longer than we would like.”

“We are working diligently with our restaurants and suppliers to put more into the hands and stomachs of our biggest fans,” the company’s statement continued.

After an uproar on social media, Mexican pizza made its long-awaited return to Taco Bell’s menu earlier this month. The Mexican pizza, consisting of two crispy flour shells, topped with beans, pizza sauce, seasoned beef, tomatoes and a blend of three melted cheeses, officially hit the menu on Thursday, May 19.

Taco Bell eliminated Mexican pizza, along with four other foods, in November 2020 in an effort to create a faster, “more seamless” menu and restaurant experience.

The return of Mexican pizza coincides with an upcoming satirical musical about beloved food – starring Dolly Parton, among others.

“Mexican Pizza: The Musical” is set to air live on TikTok at 8 p.m. ET on May 26, according to Taco Bell. The fast food chain shared a Playbill cover on its official Instagram earlier this month.

Parton, 76, also teased the upcoming musical with an Instagram post that showed off the “personal and confidential” script.

After Mexican pizza was taken off the menu in 2020, online petitions and social media campaigns began swirling among Taco Bell fans to bring it back. Grammy Award-winning rapper Doja Cat even made a plea on TikTok.

“Hi, I made a song about Mexican pizza because I love it so much,” Doja Cat explained in the opening of the video. “I wish Taco Bell hadn’t shut it down a year ago.”

She then sang a specially written song, with lyrics like, “I’ve got beans, I need meat, I need a shell with the gravy and cheese.”

Parton also expressed her love for Mexican pizza during an interview with Insider in January. When asked if Taco Bell should bring him back, the “Jolene” singer enthusiastically replied, “I think they should!”

Kelly Hayes contributed to this report. This story was reported from Los Angeles.