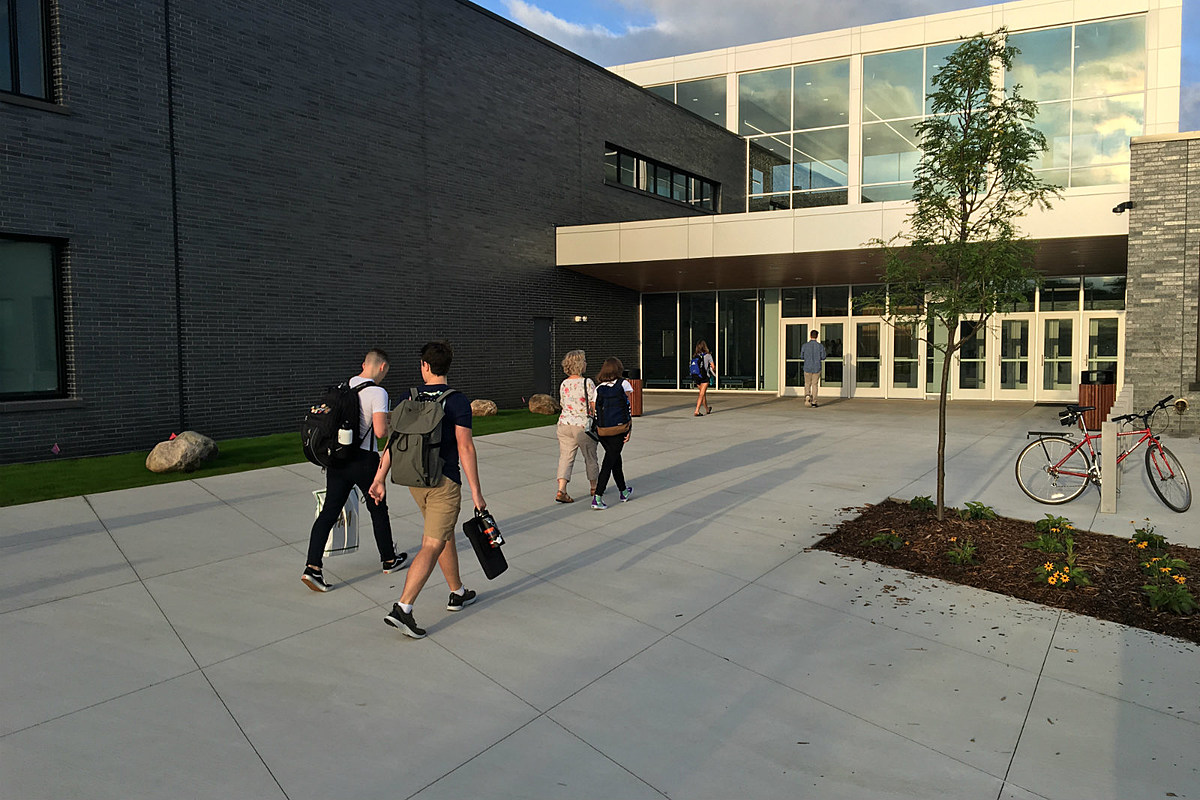 Superintendent Jeff Ridelhoover says the group has narrowed down the top priorities and challenges facing the district and will begin developing an action plan in the coming months.

Ridlehoover says he’s confident some of those plans will be implemented early in the next school year.

Several things will be put in place at the start of the next school year. There will be several elements that are easy to tackle and others that will be difficult. But what’s important are the things that we put in place, we have a way to track our progress and that’s something I asked the committee to think about at the very beginning.

Ridlehoover says they hope to present these action steps by spring so the school board and community know what steps are being taken to improve the overall student experience.

The Sartell-St. Stephen’s School District has also begun updating its strategic plan. Ridlehoover says that in addition to focusing on the district’s long-term future, they’ve also worked with staff on a list of short-term goals they hope to achieve over the next 18 months.

It’s a document that I discussed with the board and showed them what I would like to accomplish by the fall. A lot of these things are about teaching, learning, and shared decision-making.

Ridlehoover says when it comes to the classroom, they’re seeing steady enrollment numbers for students entering kindergarten in the fall. He says the district has started enrolling in their early childhood program, which they continue to improve and meet the needs of their families.

Ridlehoover says they also posted the job posting for high school principal. He says if all goes well they hope to start interviews next month, hoping to hire a new manager by March.