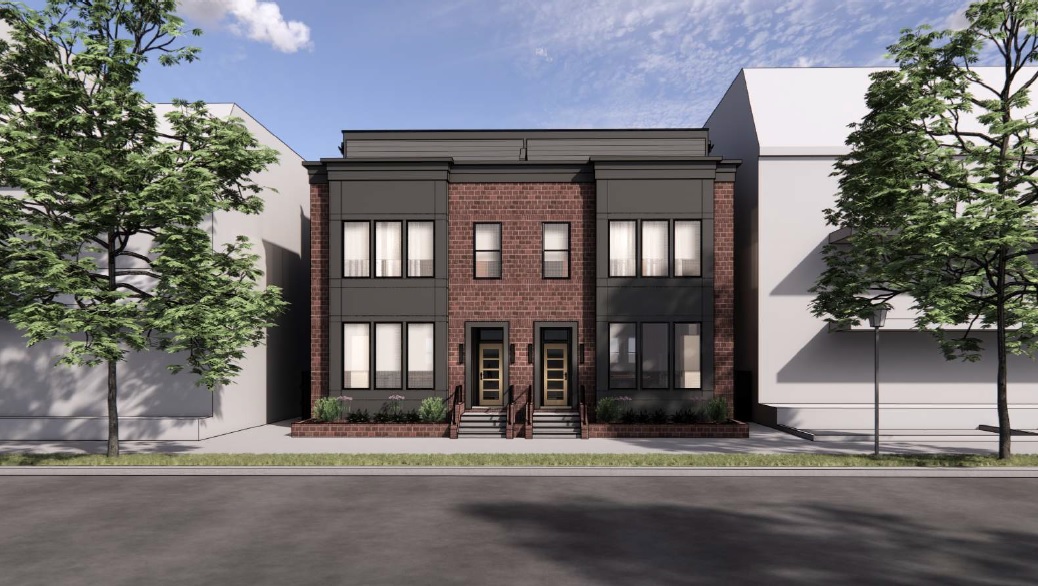 A rendering of the two townhouses slated to replace a parking lot at 415 N. Arthur Ashe Blvd. (Images courtesy of Center Creek Homes)

As it ramps up its workload across town, a homebuilder known for its low-income housing is entering the high-end market with a rare infill project along Arthur Ashe Boulevard.

Center Creek Homes, which recently increased its local profile with new construction in the North and West neighborhoods of Richmond, plans to build two new townhouses on what is now a parking lot at 415 N. Arthur Ashe Blvd., directly across the street. from the Virginia Museum of History and Culture.

The three-story townhouses would include a recessed top story with a rooftop terrace overlooking the boulevard. With a total area of ​​approximately 3,500 square feet each, the homes are said to have four bedrooms and 3 ½ baths and are expected to sell for $ 1.2 million.

Center Creek directors Dan Magder and Greg Shron said the project came to them through Dave Seibert, a Long & Foster agent who lists many of their homes and has seen the parking lot property put up for sale. Center Creek purchased the 0.18 acre lot in October for $ 700,000. The lot was valued by the city at $ 377,000.

The property was used as a parking lot for the nearby three story medical office at 425 N. Arthur Ashe Blvd., which is also moving to residential use after a sale last summer.

An LLC linked to Historic Richmond Renovations’ Peter Megyeri and Mark Kittrell, who has converted other buildings in the area, purchased the office building and parking lot for $ 1.4 million in August. She quickly turned around and sold the parking portion at Center Creek two months later.

A zoning confirmation letter filed with the city describes a conversion of the building into seven residential units. Shron said the project would require less parking than the doctor’s office, freeing up most of the parking lot for development. 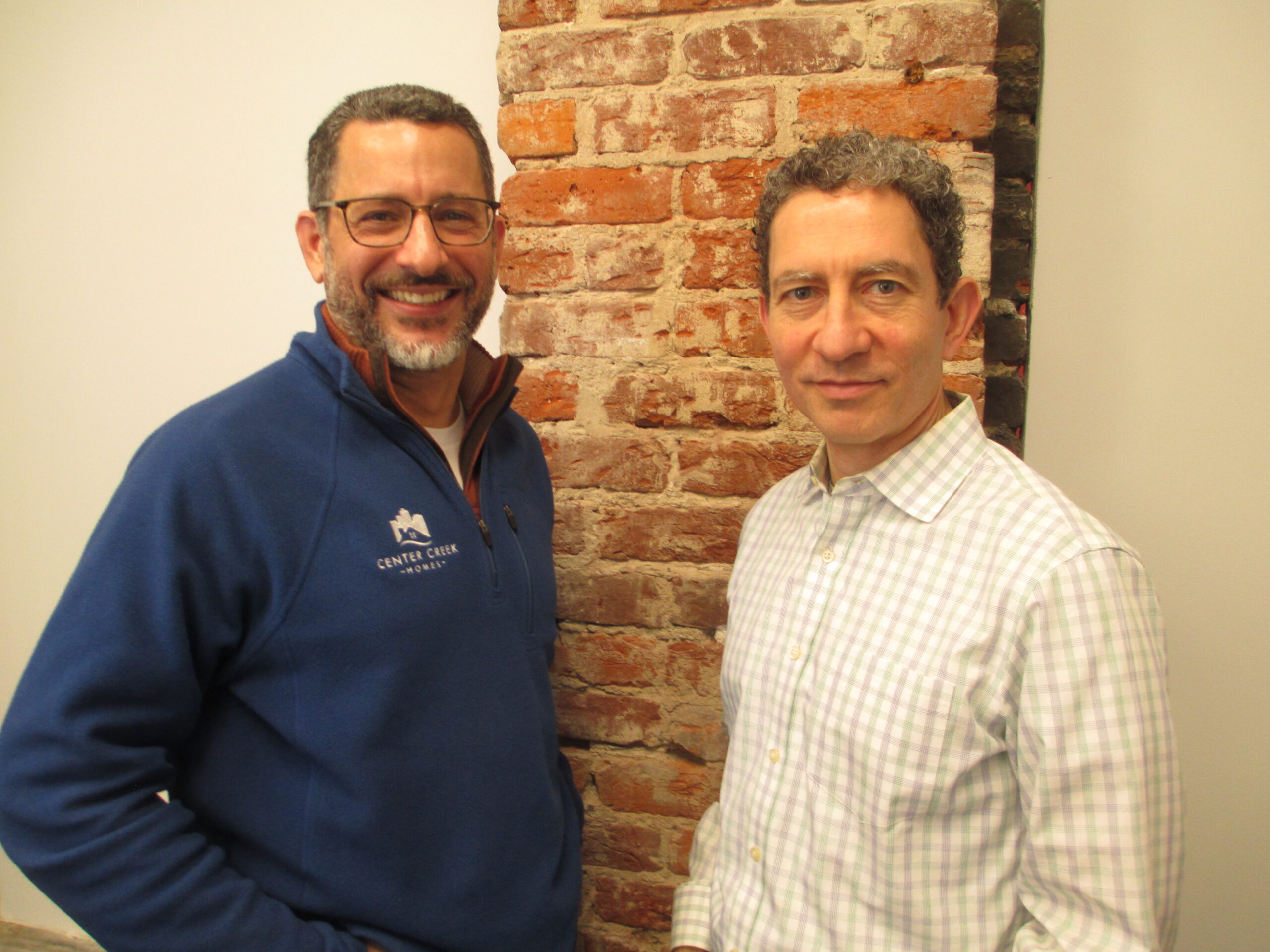 “We jumped on it,” Shron said of the parking lot, noting the scarcity of developable properties along this stretch of the boulevard. “The views out front, across the street to the museum campus, are second to none.”

Shron, the company’s architect and COO, said the project is designed to be in harmony with the architecture and scale of the surrounding buildings, while also bringing something new to the neighborhood.

“The site is obviously unique. You don’t come across a site like this very often, ”he said. “It sits among a lot of very tall buildings with very remarkable architecture, so the key on this site – like any site, maybe a little more difficult here – is to do something that feels harmonious with it. the surrounding context. “

Designed by Richmond architect Chris Wolf, the building would feature brick exterior cladding and HardiePlank and an open floor plan on the first floor with a living and dining area separated by the kitchen. Bedrooms would fill the top two floors, with a loft on the top floor that could be used as a playroom or extra bedroom.

The plans for Center Creek were submitted to the city’s Architectural Review Board in December. Shron said the design will be reworked based on the feedback received.

“This is a flagship project for us,” said Magder, CEO of Center Creek and childhood friend of Shron. The couple started the business in 2018 and have since built a significant portfolio in Richmond, with around 80 homes sold to date and around 80 more in various stages of development.

Backed by Magder’s real estate private equity firm, Center Creek Capital Group in Washington, DC, Center Creek Homes started locally with a focus on low-income homes in the East End and Northside. His previous work included his five 20 & R house project which is now under construction, and a house that is planned to be built for local housing non-profit Urban Hope.

He also bought houses in the West End of Richmond, including in the much sought-after neighborhood of Libbie-and-Grove, where he replaced the old houses with new, larger constructions, building them as of right. that is, within the limits of the existing zoning. 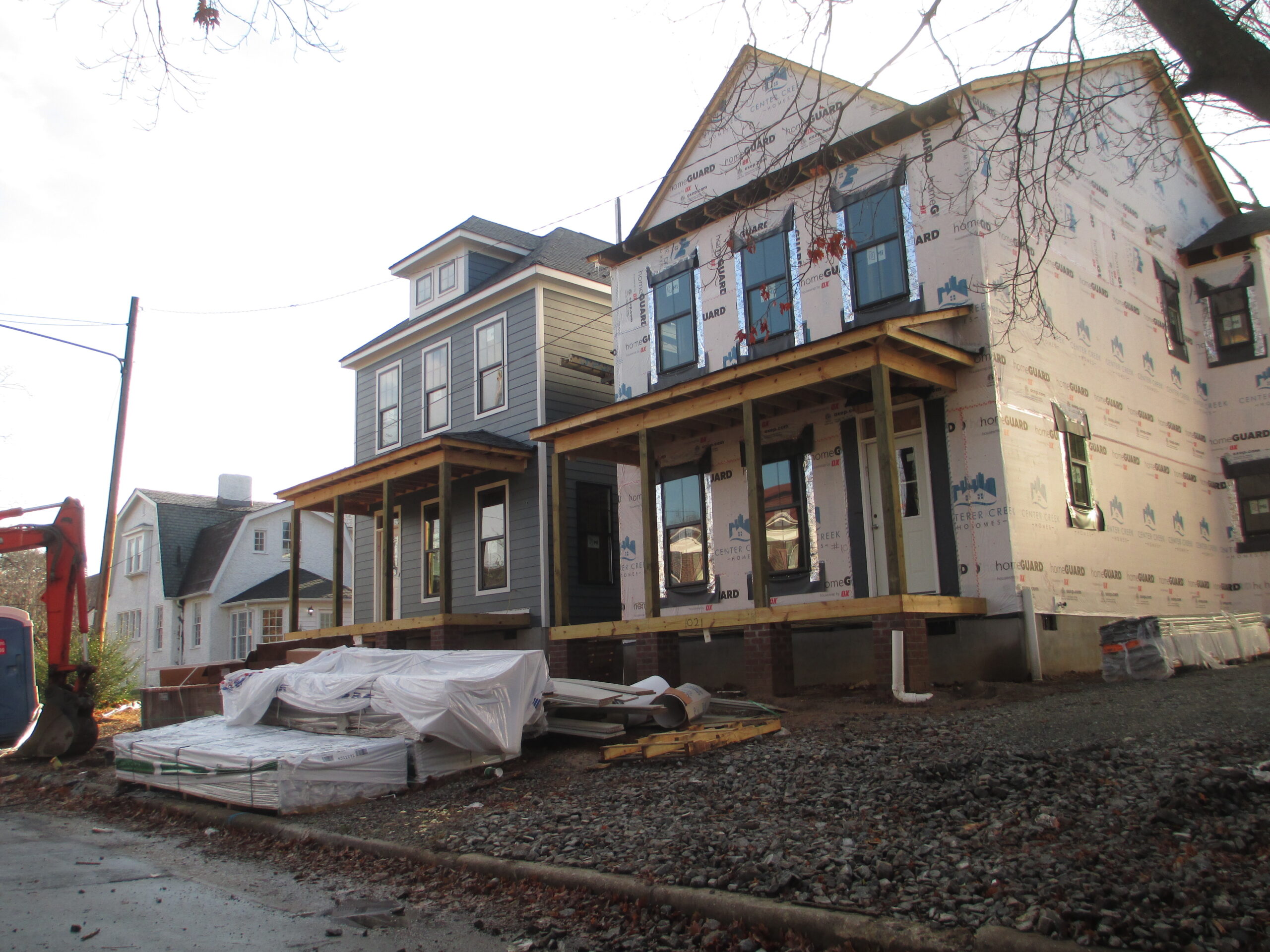 The company is building three new homes on Rennie Avenue in Northside, behind an existing house facing Chamberlayne Avenue.

Another project in the Northside involves the development of three new homes on a large residential lot at Chamberlayne and Rennie avenues. The previously half acre lot fronting on Chamberlayne has been subdivided to create three smaller back lots with the new homes facing Rennie.

While his Arthur Ashe Boulevard project and recent West End and Northside production are miles from his previous work in terms of price, Magder described them as a natural progression for the business as it expands in Richmond.

“Our bread and butter still makes these entry-level and upscale homes, in Church Hill and Northside and Jackson Ward, and we saw an opportunity to do some work in the nearby West End,” Magder said. .

“As we develop the Center Creek Homes portfolio, we really love that we have this diversity: a project like this (Arthur Ashe) in a prominent location, homes in which empty nests and young families want to move to Libbie and Grove, and we’re still doing affordable entry-level homes and very affordable homes in Jackson Ward and Church Hill. There are all kinds of people who want products of all kinds.

It’s the only thing worse than virtual learning from NJ