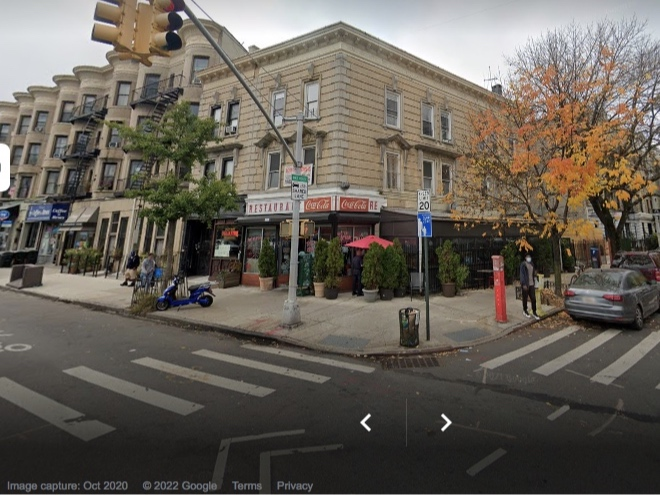 PROSPECT HEIGHTS, BROOKLYN — Neighbors in Prospect Heights don’t have to look far to find one of New York’s “greatest” brunch spots, according to a new ranking.

Tom’s Restaurant on Washington Avenue landed a spot on Eater’s listing from “15 NYC Brunch Spots Worth Planning the Weekend Around,” which selected the best places to grab the breakfast-and-breakfast combo meal in the five boroughs.

Food critics have noted that Tom’s – which also has a Coney Island location – often has a dine-in wait on its classic food. The family restaurant has been open since 1936.

The Prospect Heights spot was among seven in Brooklyn that made the cut.

Other top restaurants include Chez Ma Tante in Greenpoint, Peaches in Bed-Stuy, Yafa Cafe in Sunset Park, and For All Things Good in Williamsburg, Edith’s Eatery & Grocery, and Win Son Bakery.

Here’s what food critics had to say about Tom’s:

“The lines that stretch outside the door of Tom’s restaurant aren’t as bad as those at, say, Bubby’s or Clinton Street Baking Co. in Manhattan, but expect to wait (or trudge up the street down to Shane’s Brooklyn, another solid option in this Prospect Heights eatery that’s been family-owned since 1936 and serves up classic dishes—egg custards, corned beef hash—that probably won’t wow you, but just might just heal. your hangover.”