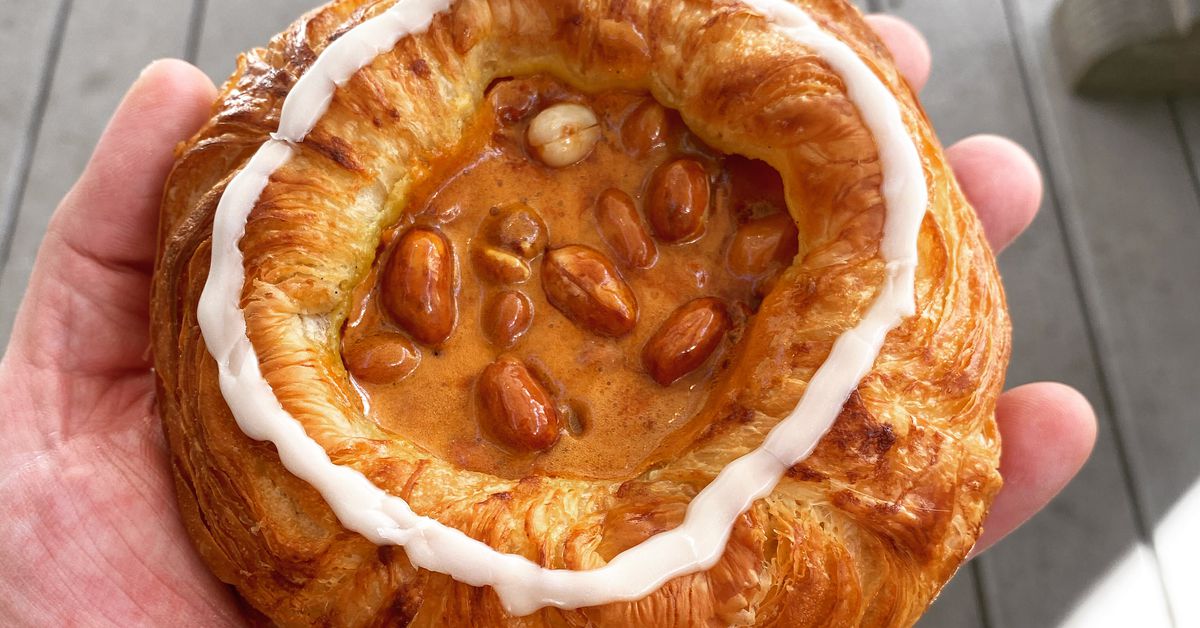 South Olamaie’s next neighborhood eatery and bakery, Mignette, is getting closer and closer to its southern Austin debut at the upcoming St. Elmo Public Market. The restaurant team has added a new chef baker straight from Alaska: James Beard baker semi-finalist Carlyle Watt.

Before moving to Austin with his family in February 2020, Watt was the head baker at Anchorage Bakery. Rustic Fire Island Bakery. During his tenure he caught this semi-finalist nods in the Outstanding Baker category of the James Beard Awards in 2017.

Watt and Olamaie owner / chef Michael Fojtasek attended the Culinary Institute of America together, during which they became friends while working on the school’s vegetable farm. “When [Fojtasek] asked me if I wanted to move here and open a bakery with him, there was no hesitation, ”Watt told Eater. Moving to Austin was an easy decision: “I think Alaska and Texas are very similar in that they are both fiercely independent, yet incredibly hospitable,” he explains.

Watt grew up in South Carolina and moved to Alaska in 2009 to work as a personal chef. Then he took a break to play in a folk group with his wife, Super saturated sugar string, then he started working at Fire Island in 2012. He plans to perform in Austin at some point.

As part of Watt’s role at Mignette, he will work on bread and pastries (including croissants) using products from Texas and French techniques, with an emphasis on sourdough products. He has so far taken advantage of the availability and access to ingredients in Texas versus Alaska: “In Alaska, getting a special grain meant an expedition to Washington before a seven-day barge trip through the US. interior passage [a shipping route in Alaska]. Here that means driving ten minutes from my home to Barton Springs Mill, where I can buy some of the country’s best flours and grains right off the shelves.

Mignette will feature an all-day Texan menu featuring baked goods from Watt, served with entrees, vegetables, side dishes, sandwiches and desserts for on-site and take-out dining services. The restaurant’s cocktail bar, overseen by Beverage Manager Erin Ashford, will be the only alcohol option at the St. Elmo Public Market.

Mignette’s future St. Elmo neighbors include a third Salt & Time butcher and restaurant location with a larger wine bar, a third location for Greater Goods Coffee Co., and others. Since the mixed-use development was announced in 2015, two planned tenants have already abandoned: the second location of the Dripping Springs Family Business Beer Company and a new Lick Honest Ice Creams project. The long-delayed market is aiming to open sometime this year.

While MaieB Hospitality is working on Mignette, the company is also working on opening the first physical location of the quick and casual Little Ola’s Biscuits cafe in Wells Branch this summer, and it’s getting ready to reopen Olamae’s dining room for on-site services. Recently, the group opened a cafe at the public Butler Pitch & Putt golf course in April.