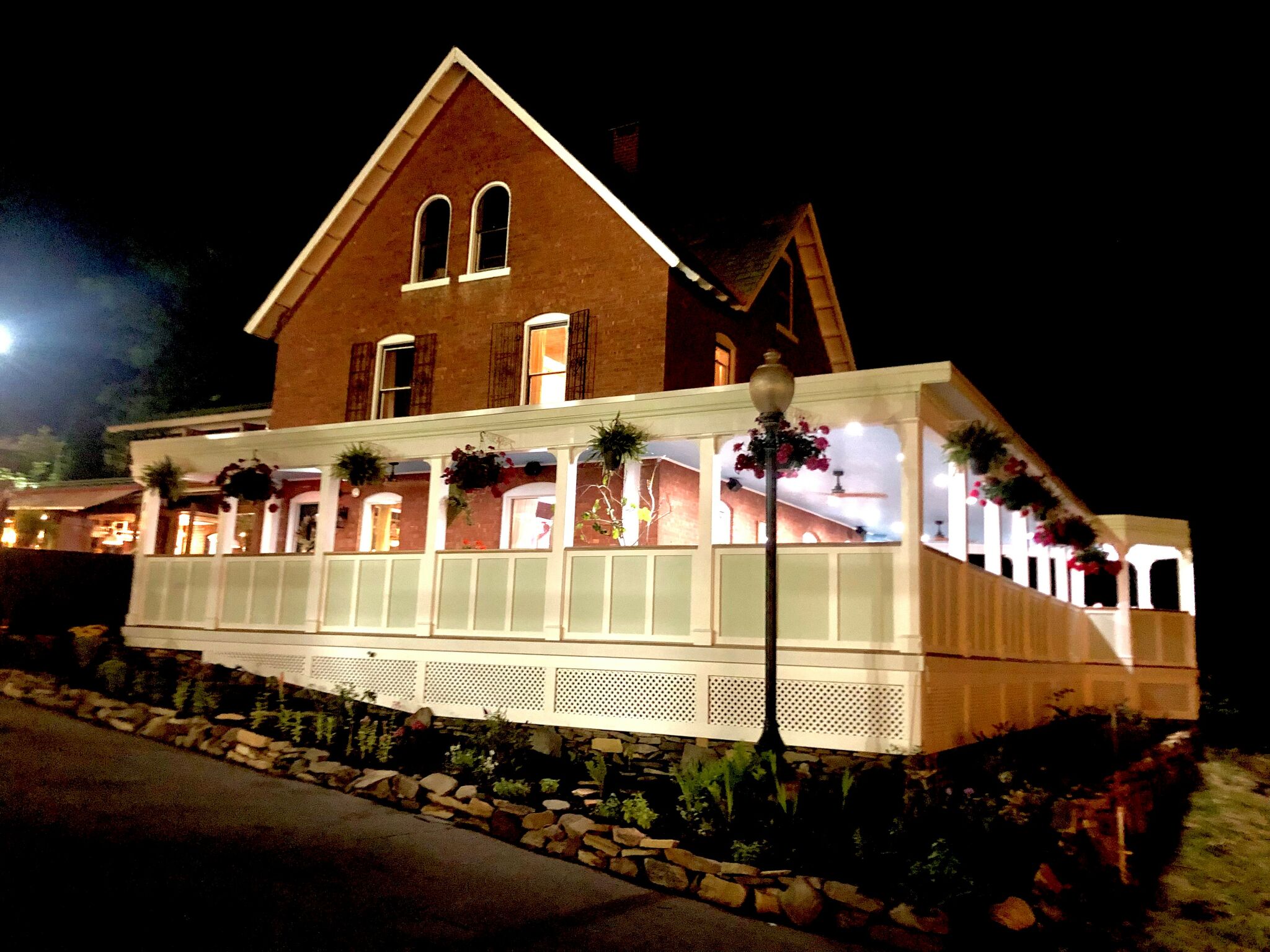 SARATOGA SPRINGS – As part of the spa town’s continued evolution as a year-round destination with a focus beyond the busy season while horses race at the Saratoga Racetrack, more restaurants this summer are doing what was once unthinkable: closing one or two days a week instead of trying to make the most of the summer revenue available by being open every day.

The two main contributing factors are the continued staff shortages that began during the pandemic and the extended racing season, with its two dark days, Monday and Tuesday. For decades, Tuesday was the only non-race day. The first year of a five-day track schedule was 2019. While races were held in 2020, fans weren’t allowed due to the pandemic, but returned last summer, with attendance exceeding one million for the sixth time in as many years (not counting 2020).

This summer, with 40 days of racing over a 53-day season from July 14 to September 5, major restaurants – some months old, others dating back half a century or more – will no longer be open as much as in the past. A number of others will serve each day.

“I just can’t do that to my staff,” said Nancy Bambara, vice president and chief operating officer of DZ Restaurants, which has three, all in downtown Saratoga Springs: Boca Bistro, Chianti Restaurant and Forno Bistro. While all were served daily during pre-pandemic racing seasons, “we’d be wearing everyone out” with a seven-day-a-week schedule this summer, Bambara said. “We just don’t have enough people for that.”

Solevo Kitchen + Social is entering its fourth season of racing and will maintain the current days and times, with table service Wednesday through Monday.

“We’re a family restaurant, and I’m the chef. I have to give everyone at least a day off, including myself,” said Ronald Solevo, who owns the restaurant with his sister, Giovannina.

Husband and wife chefs Mike and Michelle Spain own 3-month-old Rhea and her 3-year-old brother Seneca, both from downtown. They serve dinner Wednesday through Sunday and will not be expanded for track season.

The added stress on staff is not worth the potential increase in revenue by opening an extra day, said Mike Spain, adding: “(It’s) nice to give our staff two guaranteed days off, especially during the summer.”

The Wishing Well in Wilton, open since 1936, and its Saratoga sibling, The Brook Tavern, entering its 10th racing season and located just down Union Avenue from the Saratoga Racetrack, add Sunday nights for a six-day duty week during track season, but not seven days as in the past. Owner Bob Lee cited staffing considerations and the fact that with two dark days, more race fans seem to be leaving Saratoga Springs when the track is closed, reducing demand for tables.

Until this week, Hattie’s restaurant was closed on Sunday evening and all Monday and Tuesday. To accommodate the summer crowds, it is now open on Sunday and Monday evenings but will remain closed on Tuesdays, said Beth Alexander, who runs Hattie’s with her chef-husband, Jasper Alexander. Their Hattie’s Chicken Shack in Wilton is open daily but, due to a lack of employees, “overtime is killing us,” Beth Alexander said.

Among the restaurants serving seven days a week during trail season: Prime at Saratoga National (lunch and dine at its open-air restaurant, The Porch, and dine at the steakhouse); 550 Waterfront (dinner daily, lunch six days); Morrissey’s Lounge & Bistro at the Adelphi (lunch and dinner daily); Salt & Char (dinner daily); Osteria Danny (daily dinner); and 15 Church, which for the spring had a seven-day service on its large covered terrace but stayed five nights in the dining room. Until mid-September, both will be open daily.

The biggest outlier is also Saratoga Springs’ quirkiest restaurant: Amuse on Broadway, which offers dining in a shared space occupied during the day by Saratoga’s Broadway Deli. Amuse chef-owner Dominic Colose, a veteran of more than two decades of Spa City summers and racing fans, opened the Mediterranean-themed Amuse boutique in 2020, serving four nights a week. He now does dinner Friday and Saturday only. Colose has no plans to extend the service week during track season.

“With my kids home for the summer and struggling to find stable daycare as well as a reliable workforce, (two days) best suits my family life,” Colose said via email. mail. “I love spending the summer with my kids and working on projects at home. As I approach my 60s, track season no longer appeals to me, so the two days allow me to do what I loves on my terms, with a lighter physique and mental toll.”