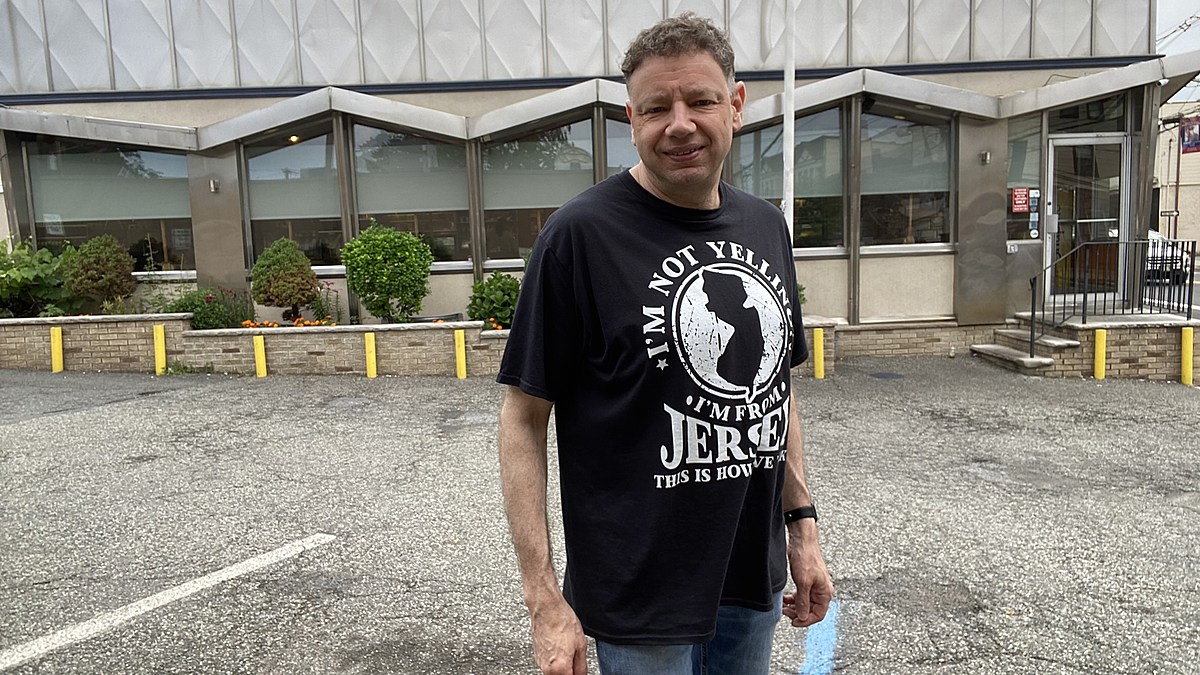 In February, local musician Jason Didner released an 11-song album dedicated to maintaining a healthy mental state. In this month of July, the artist is preparing to lighten the mood and make listeners laugh with his new humorous album Jersey rock.

“In February, I couldn’t help but think I had unfinished business, songs I’ve written over the years that have gone down well that just haven’t made it to the studio” , Didner said. “A lot of these songs have a common theme, which is my New Jersey roots, and I felt it was time to release them.”

The pieces that make up “It’s a Jersey Thing” have been worked in the studio over a period of more than 25 years. Didner first developed the lyrics for his oldest track, “Cubical,” in 1995 after graduating from college.

“Coming out of college, even though I graduated in a recession, I still managed to get one of those entry-level jobs, typing in the word processor and the sheets computing at a pharmaceutical company, and they gave me a cubicle to work in,” Didner said. “Living in that world really inspired me to write a fun song about the experience.”

In “Cubical,” which is the album’s third track, Didner sings about the endless amounts of filing, stapling, and answering the phone that his entry-level job put him through. With lyrics such as “tapping until I have carpal tunnel” and “he thinks my job is in trouble”, you get the idea that it’s not exactly a pleasant job to work in a cabin.

Another track from “It’s a Jersey Thing”, and notably its most recognizable song to date, is the album’s first song, “You Can’t Get There From Here In Jersey”.

In 2000, “You Can’t Get There From Here In Jersey” was featured on National Public Radio’s (NPR) car radio show “Car Talk”. Twenty-two years later, Didner decided to re-record the track to improve the audio quality.

“I didn’t think the recording quality was up to today’s standards,” Didner said. “So what I did was I recently recorded all this stuff at home, this track and another one that I felt was not up to par, and then I decided to coming out with stuff that I had done in the studio and laid out over the years. Instead of the greatest hits, it was the “Jersey East” hits.

“I work right off Route 22 in Mountainside, and one day while on a break I walked along the freeway and filmed the freeway for four minutes,” Didner said. “And then I use the green screen effects of me playing the instruments and layer them.”

Didner used a similar technique to capture one of his favorite local spots, the American Diner in West Orange. At the restaurant, he took a photo of a counter with two stools and superimposed two of him sitting on those stools using green screen.

“The way it’s going is it really looks like two of me are having a gripe session with each other about the traffic,” Didner said.

This music video, which premiered on June 28, has now racked up over 300 views.

Didner will officially present the entirety of “It’s a Jersey Thing” in a album launch concert Saturday, July 23 at 5 p.m. at the Pilsener Haus & Biergarten in Hoboken. There, he hopes to bond with the crowd on his Jersey-centric tunes.

“Anyone who listens to Jersey will hopefully recount and recognize a fellow traveler and see their own experiences there,” Didner said. “And if you’re from outside Jersey, I hope you find some sort of universality or commonality there wherever you live.”

One of Disney World’s most popular dining options is making a long-awaited return!