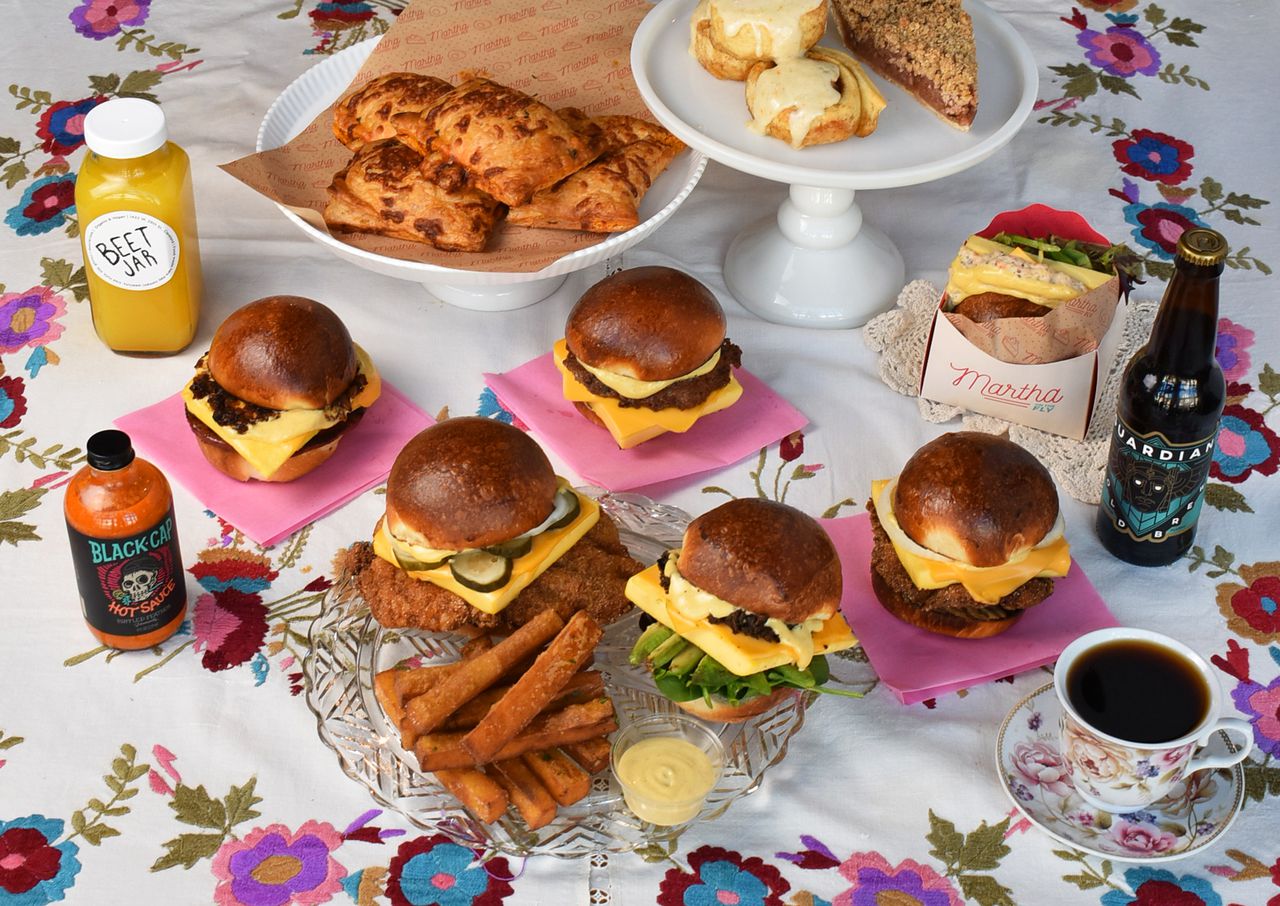 Martha on the Fly ‘micro diner’ breakfast in Tremont

CLEVELAND, Ohio — After a successful series of pop-ups, Martha on the Fly will open her own brick-and-mortar restaurant in Cleveland’s Tremont neighborhood.

The breakfast sandwich shop is set to open at 2173 Professor Ave., a space once occupied by a Philadelphia sandwich shop named Freddie’s.

Owner Ryan Beck previously ran Martha on the Fly pop-ups at Good Company in 2021, serving a variety of breakfast sandwiches, pastries and coffee drinks on weekends at Battery Park Restaurant. Beck said he used the pop-ups as a way to refine his concept for a possible food court.

It found a suitable location on Professor Ave., in the form of a small nook centered on the kitchen. Beck calls it a “micro diner“, with a small table for diners and a standing counter at the window – but the main focus will be ordering food for takeout or delivery (aka, “on the fly” ).

“It’s just a convenient and quick transaction for people who commute to work or like to have brunch,” Beck said. “We will be able to serve quickly, that’s the intention.”

Beck had previously worked at Jonathan Sawyer’s Greenhouse Tavern and was opening sous-chef in Trentina. He also worked as a chef at the Plum. The Plum was owned by Brett Sawyer and Vince Thomascik, the same team that owns Good Company. (The Plum closed in 2021, but reopened as a new concept called Heart of Gold.)

At Martha on the Fly, named after Beck’s great-grandmother, the menu will be much more limited than some of her past dining experiences. The sandwiches with names like “Jane”, “Betty”, “Doris” and “Pearl” contain ground meats and homemade, made with buns and homemade sauces. Sides include handmade pocket pies, pie slices and other pastries.

Guardian Cold Brew and Guardian drip coffee will be available to order. The founder of local coffee brand LT Magnotto has partnered with Beck to open Martha on the Fly, Beck said.

A few new additions will appear on Martha on the Fly’s menu, from its pop-up origins, including “Crispy Potatoes” – crispy fried hash browns with various toppings. Plus, expect more pastries and a few vegan options.

Beck plans to open March 1, depending on delays and staff.

“It’s a bit of a strange time to open a restaurant. So much is delayed, so we’re at the mercy of the whole process,” Beck said. “The kitchen is finished. I feel really good about it, just being able to design our own space that’s really conducive to our menu. We are pumped about it.

Find more information about Martha on the Fly at marthaonthefly.com.

Get the weekend off to a good start and Register for cleveland.com weekly “In the CLE” email newsletter, your essential guide to the best things to do in Greater Cleveland. It’ll hit your inbox on Friday morning – an exclusive to-do list, focused on the best of weekend fun. Restaurants, music, movies, performing arts, family fun and more. Click here to subscribe. All cleveland.com newsletters are free.

Thai Restaurants to Visit in Portland, OR