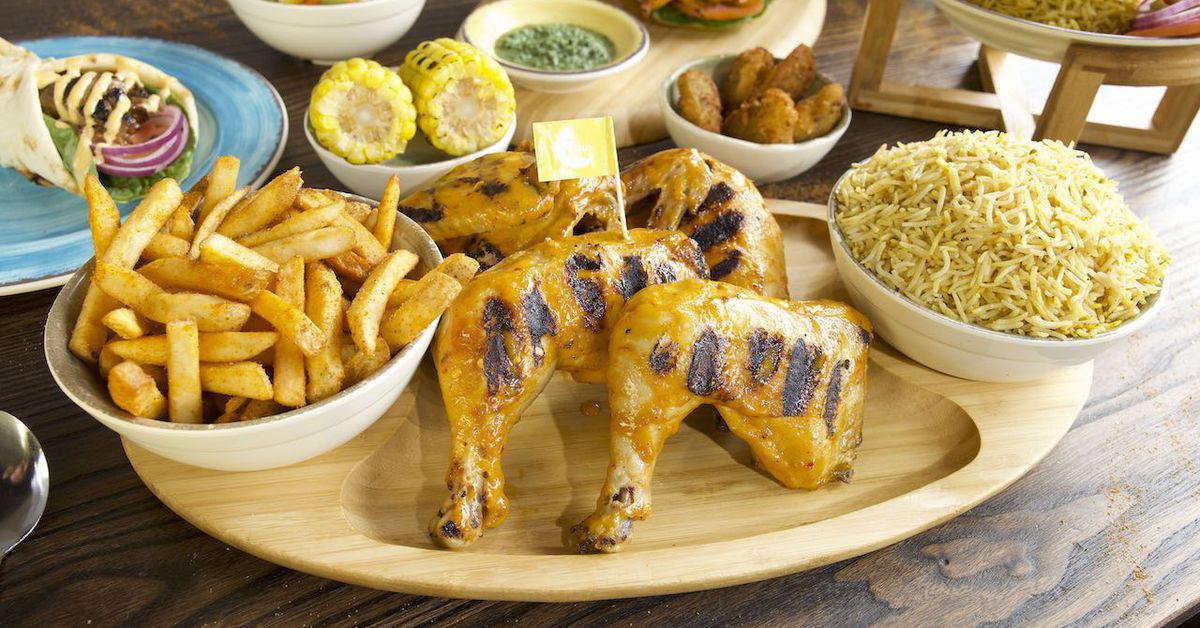 Since 2014, the sprawling development of Somerville Assembly Row has taken over Assembly Square – the easternmost edge of Somerville along the Mystic River, adding a seemingly uninterrupted stream of restaurants, shops, apartment buildings and apartments, etc. There’s been a particularly big uptick in the number of new restaurants signing leases in the development recently, and this week Assembly Row announced even more new businesses in the works, including some intriguing dining options set to open in the future. summer 2022.

Additionally, the team behind local outposts of ramen chain Menya Jiro and Fenway restaurant Saigon Fusion will be opening a Vietnamese grill called An Nam, whose original location is in Marlborough; it will serve banh mi, rice bowls, noodle salads and more.

On the coffee side, Taiwanese tea shop Ten One Tea House, which has locations in Boston’s Back Bay and Providence, Rhode Island, will also open in Assembly Row this summer, as will a new location of the ubiquitous Tatte Bakery chain. & Cafe Boston.

Later this month, Salt & Stone is set to open, replacing the Assembly Row location of Neapolitan-style pizza chain Midici, which closed this winter. The operators of this Midici location, Sean and Sue Olson, are transforming the space into their own independent restaurant, serving a varied menu that will include seafood rounds, charcuterie boards, pastas, flatbreads, bowls cereals, etc., focusing on local products. supply.

The past few months have also seen a few openings in Assembly Row, including Sav-Mor liquor store and the first expansion of New York’s popular Yakitori Totto, a full-service Japanese restaurant offering skewers of chicken, pork, beef grilled and more.

Overall, Assembly Row has about two dozen dining options, ranging from a cocktail bar with fire pits and river views to a prominent location for local barbecue chain Smoke Shop. It’s the kind of place where you can visit a giant Lego giraffe; shop for kitchen equipment, fancy clothes and sneakers; and munch on excellent sushi, giant slices of pizza, iconic Boston North End cannoli, and hearty gyros.

Stay tuned for updated opening schedules on this latest batch of arrivals.

The dumbest mistakes diners make on Valentine’s Day, according to chefs