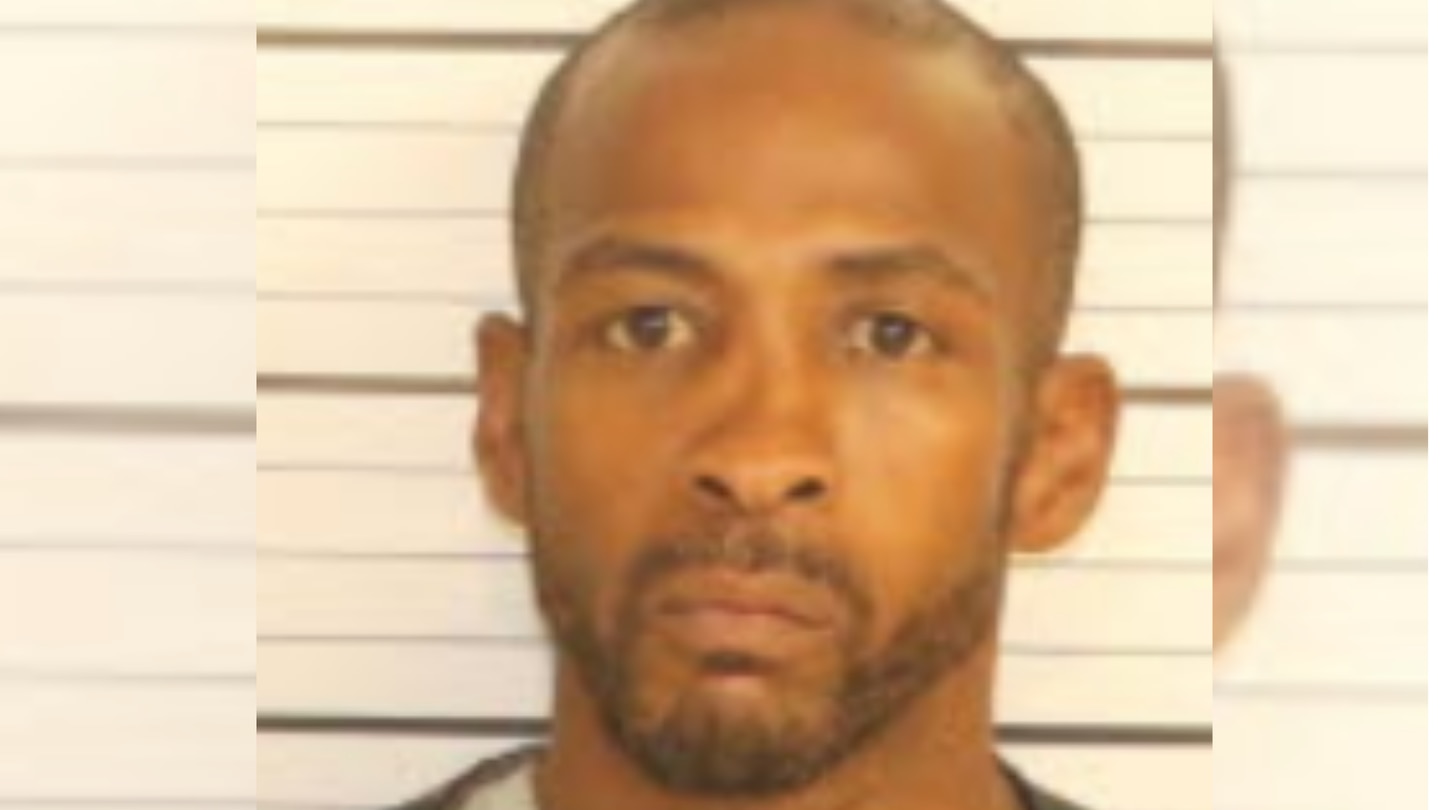 MEMPHIS, Tenn. – A man is behind bars after several robberies from local businesses, including several fast food restaurants and an auto parts store.

On March 2, Memphis police responded to a burglary at the Jr. Fish and Chicken, 3196 Austin Peay.

The next day, a nearby Popeyes was similarly broken into.

A suspect forced open the drive-thru window and took a cash register.

On March 7, officers responded to a burglary at Little Caesars Pizza, 3287 Austin Peay.

According to an affidavit, the suspect entered through the drive-thru window and withdrew $100 in cash from the till.

CCTV showed the same man of other break-ins in the area, according to the affidavit.

A vehicle used in the theft, a gray Volvo S60, was also caught on camera.

According to the affidavit, video evidence showed the same man committing the burglaries on the same night and using a gray Volvo S60.

Nothing was stolen from the Popeyes restaurant, but a large amount of damage to the counter above the safe and the safe itself was reported, police said.

At Millbranch Fish, the suspect broke in through a front door and attempted to take the register, but was unsuccessful.

At Tobacco Plus, the back door was broken down and the suspect took 15 cartons of cigarettes and $400 in cash, police said.

The suspect allegedly attempted to rob Wendy’s safe, but was unsuccessful.

Instead, police say he stole $500 worth of food.

Police responded to two burglaries on March 17 at a local subway and a business in the 1100 block of Winchester Road.

CCTV showed the same suspect and vehicle as other previous burglaries, police said.

According to the affidavit, a safe and cash in the amount of $2,616 were stolen from Subway.

Assorted phone charges/cases, a cash register, cologne and drinks were stolen from the other business, amounting to $980.

Police located the gray Volvo at 76 E. Rollins on March 22 and arrested the suspect, identified as Orlando Mcadory.

Mcadory initially admitted to breaking into fast food restaurants for food and cash registers, but later recanted his statement about taking cash registers from businesses, according to the affidavit.

He also admitted to stealing a battery from the auto parts store, police said.

He is charged with nine counts of building buglary, eight counts of theft of property and vandalism, records show.

Download the FOX13 Memphis app to receive alerts on breaking news in your neighborhood.

Reviews | The monster that followed him from the war