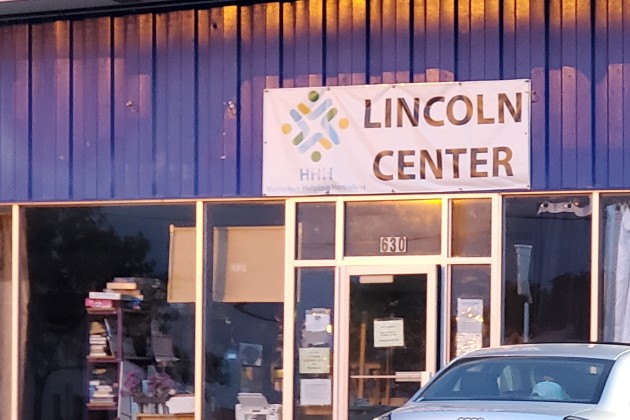 (KNSI) – The St. Cloud City Council will not vote on the terms of an appeal for the proposed expansion of capacity at the Lincoln Center homeless shelter because it has been withdrawn.

Lincoln Center Executive Director Larry Flegel withdrew his request to change the St. Cloud Zoning Appeals Board’s decision after the city council made it clear at its June 20 meeting that it would uphold the decision of the appeal board. The shelter applied to amend the conditional use license, which would have allowed Lincoln Center to redevelop the facility. Flegel wants to provide a sleeping area, offices for social workers and nurses, a dining room, computer banks and a more secure entrance. He wants to increase the shelter’s capacity from 19 to 29 residents and a six-to-one resident-to-staff ratio.

At a public hearing regarding the expansion, some neighbors and business owners expressed support for the center due to complaints about homeless encampments and nowhere to go. Other concerns have been raised about crime and issues with shelter residents wandering the yards, urinating on their properties and arguing that the southeast side is no longer safe.

The City Council agenda lists Councilor George Hontos requesting time for questions about the Barrier-Free Emergency Shelter for the Homeless. Hontos was absent from the public hearing last month, but has said publicly that he wants to deny the zoning permit for the expansion. One of the reasons given by the council for refusing the expansion was the failure to install a proper sprinkler system, which was part of the original conditional use permit granted when the refuge opened l ‘last year.

In a message to KNSI News, Mayor Dave Kleis said the city council wants the shelter to adhere to the original conditional use permit before considering an increase in residents.

Copyright 2022 Leighton Enterprises, Inc. All rights reserved. This material may not be broadcast, published, redistributed or rewritten in any way without consent.

Man arrested for stabbing restaurant with fork in Florida