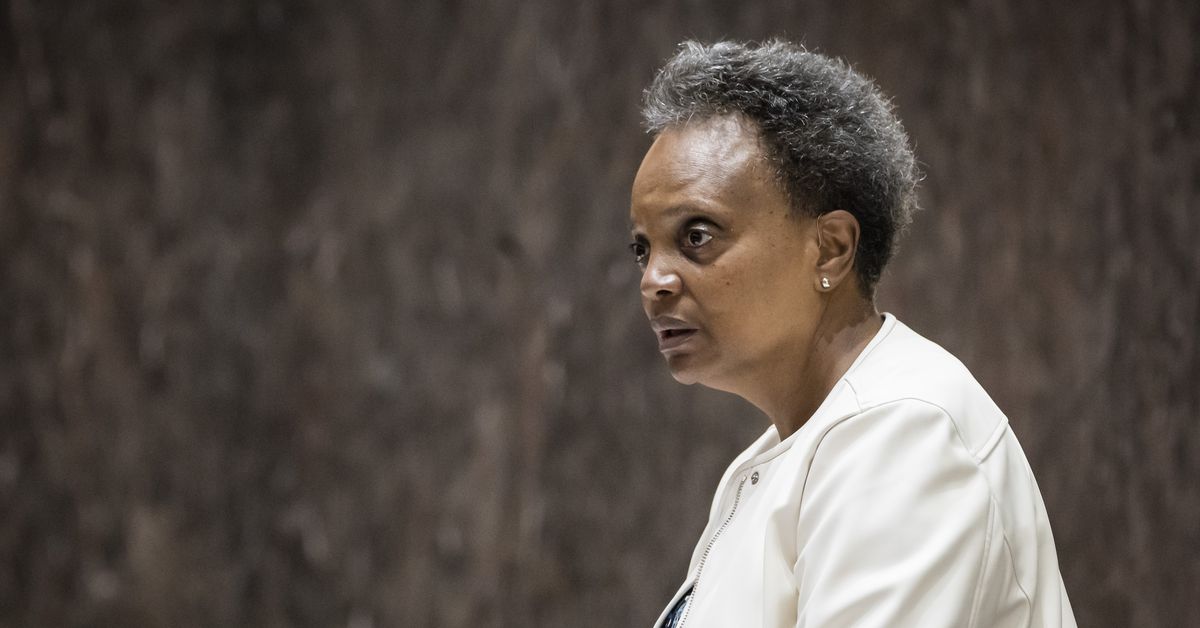 At a city council meeting, Lightfoot joined City Clerk Anna Valencia in introducing an ordinance banning Chicago restaurants from serving or marketing sodas and other sugary drinks as the “default drink” with meals children.

Parents could always ask for sugary drinks for their children.

Instead, the “default” drinks on children’s meals would be:

• Skimmed milk or 1% milk containing “not more than 130 calories per container or per serving offered for sale”.

• 100% fruit or vegetable juice or juice combined with water or carbonated water without added sweeteners in a serving not exceeding 8 ounces.

• “Alternatives to non-dairy milk” which meet the standards of the national school meals program, contain “no added natural or artificial sweeteners” and contain “no more than 130 calories per container or per serving for sale”.

Each drink “listed or displayed on a restaurant menu or an in-store advertisement for children’s meals” should be one of those drinks “by default,” the order says. Municipal inspectors would make sure.

In a press conference after the council meeting on Wednesday, Lightfoot said his concern was that children “reflexively receive high calorie, very sweet drinks” like soda and what she calls “type drinks.” Slurpee “.

“What we want is to give the children healthy things: water, milk, juice,” she said, denying that the ordinance was a step towards a nanny state that denies it. consumer choice.

“If parents decide they want something different, it’s their prerogative to be able to do it. [But] everyone knows we have serious problems with childhood obesity. It is an appropriate step for us to take.

The mayor was asked if she could defeat the political muscle of a beverage industry that rallied against and ultimately forced the repeal of the pop tax from County Council Chairman Toni Preckwinkle.

“What you’re talking about are apples and oranges. It was a tax. And frankly, it was not well thought out, was not deployed well and all kinds of people had problems with it, ”said the mayor.

“It means, ‘When you serve a child, serve him something healthy. Give them that as a first option. ‘ Pure and simple. I am sure there will be those who will oppose it. It’s OK. It is the right thing to do.