Johnston board approves purchase of 32 acres 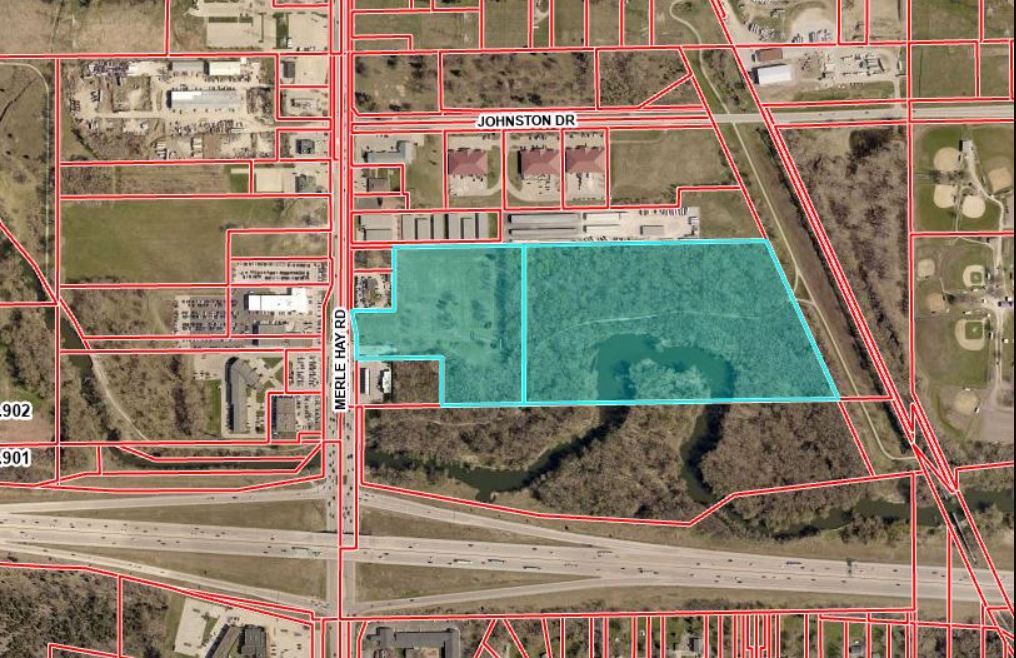 The land is owned by Metro Lodging LC, located in Ankeny, and is valued at $ 1.4 million, according to the Polk County assessor. The North End Diner and a hotel had been located on the grounds. Both have been demolished.

The plot is part of a 123-acre area that Johnston officials plan to develop in the Merle Hay Road crossing area. The gateway is on both sides of Merle Hay Road and would eventually include recreational facilities, hotels, a mix of housing types, restaurants and other commercial hubs.

According to information provided to council, 10.2 acres can be developed; 22 acres are forested and largely non-developable. The city would use the proceeds of the East Central Urban Renewal Zone bonds to pay for the property.

The city, in the future, would sell part of the 10.2 acres back to a developer, according to the city document. In addition, a launching ramp for kayaks could be built in the southern part of the property which can be converted.

The wooded portion of the property, which runs along Beaver Creek, is said to be used for passive recreation, according to the city document.

The purchase of the land is expected to be finalized by mid-December.