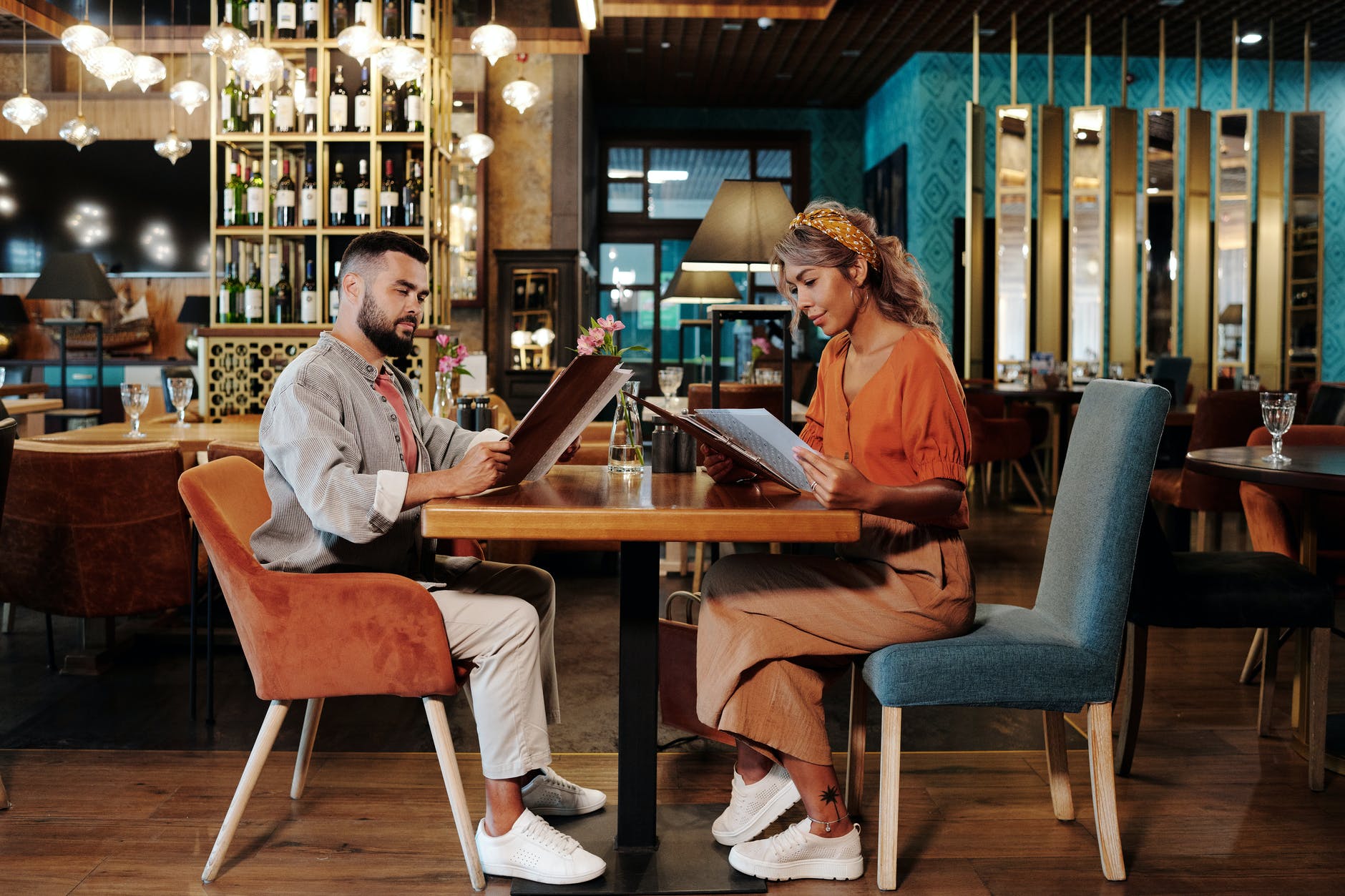 The legislation (2022-H 7399), which would come into force on January 1, would require all food service establishments to include on their menus a warning, in bold and red type, which would be developed by the Department of Health, but must include at least the following language:

Before placing your order, please let your server know if anyone in your party has a food allergy. Consumers particularly vulnerable to foodborne illnesses should eat only well-cooked seafood and other animal foods. Food allergens can cause serious illness, anaphylactic shock and death.

“Food allergy warnings are already supposed to be on Rhode Island menus, but there’s no enforcement, and our law isn’t specific about what it should say. This warning is important – it protects both consumers and restaurants. Although most people with food allergies know to tell their servers, having a warning on the menu can be helpful to jog their memory when ordering and can prevent serious reactions. and even death,” Rep. Carson said. .

The bill would require the Department of Health to develop a system to digitally or in-person inspect each licensed restaurant’s menu to ensure compliance. Any restaurant that fails to provide the warning would receive a written warning for the first violation and a fine of up to $500 for each subsequent violation.

The bill now goes to the Senate.

Ryan Belmore is the owner and publisher of What’sUpNewp. Although not the original founder or owner, Belmore has been with What’sUpNewp since its debut in 2012.

Belmore was born in Providence, Rhode Island; grew up and graduated from high school in Coventry, Rhode Island; and lived in Newport, Rhode Island for over ten years. He is currently Vice Chairman of the Fort Adams Trust Board and the Potter League For Animals Board.

He and his wife, Jen, along with their two dogs (Aero and June), recently moved to Alexandria, Virginia. Belmore flies back and forth to Newport every two weeks to cover events, work on story ideas, meet What’sUpNewp contributors in the field, visit friends and eat as much seafood as possible. .

Belmore is a member of local independent online news publishers, the Society of Professional Journalists and the North American Snowsports Journalists Association.