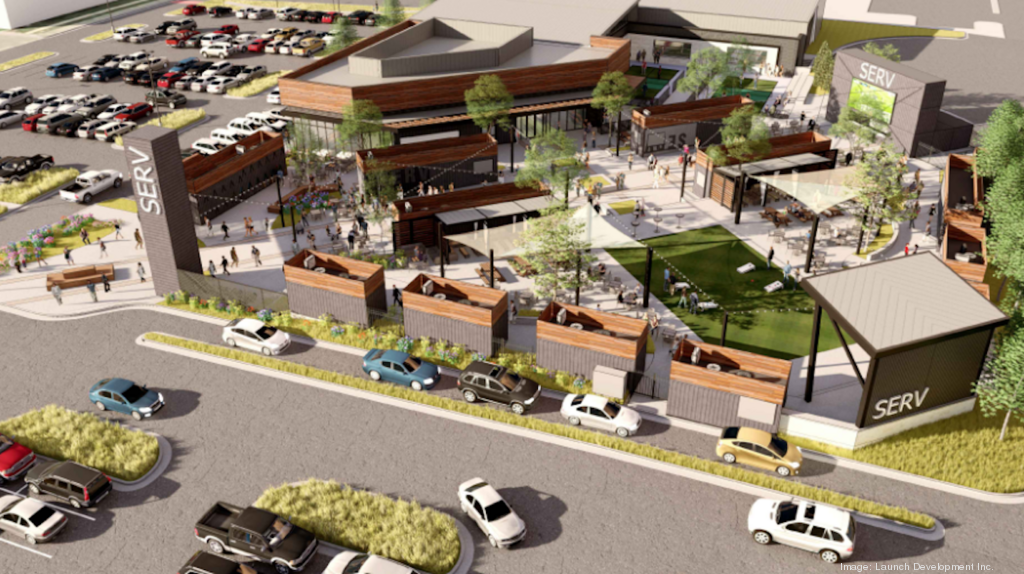 Headland project at Overland Park could enter a new phase

The next chapter of Promontory, a $ 97.5 million mixed-use development in Overland Park, is in orbit, on track for city approval and groundbreaking in the near future.

Launch Development Inc. plans to start construction as early as Dec. 15 on SERV, a $ 9.5 million proposal with recreation and dining components, according to city documents submitted for an application to issue bonds. .

The bonds will offer a sales tax exemption on building materials for the new phase, as set out in a revised Overland Park development agreement approved earlier this year for the former Glenwood Plaza shopping center. SERV’s final development plan was already approved in June.

Launch Development plans six pickleball courts in a 14,520 square foot building, as well as two other outdoor courts; a 5,185 square foot dining room; seven shipping containers with food and retail operators; a performance stage; and large screen TV. An earlier iteration of the plan called for more residential and commercial space on the 25-acre site near 91st Street and Metcalf Avenue.

This Seaside Heights NJ restaurant is cozy with great food