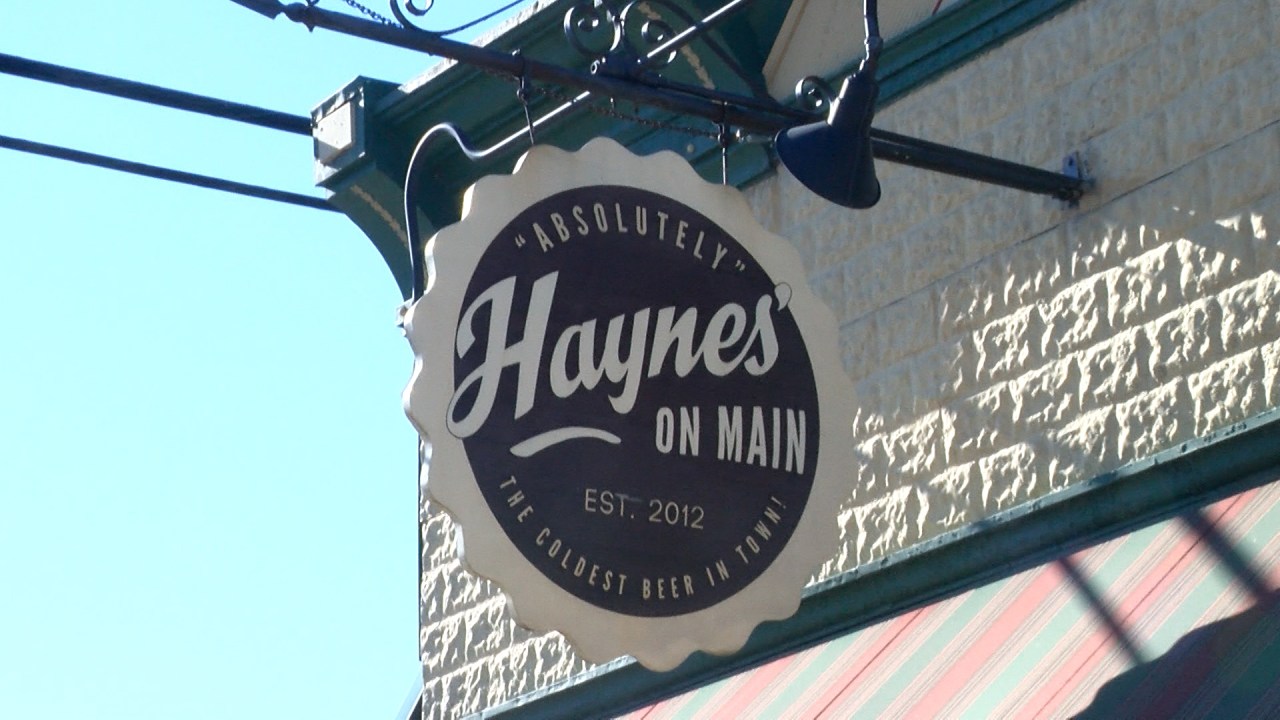 Haynes on Main will add a new menu and beer garden

MACKINAW, Ill. (WMBD) – It’s been over 6 months since a Mackinaw restaurant worker stole money from owners, but Haynes on Main staff say it doesn’t stop them, it only makes them stronger .

“Everything is going well, we are doing well in sales. We now have a few professional chefs who have taken over since this last issue,” Pearson said.

In April 2021, an employee of Haynes on Main in Mackinaw stole money from the owners, Carol and Patrick Haynes.

Haynes on Main in Mackinaw burglarized by employee

Chief executive Josiah Pearson said overcoming this hurdle on top of a pandemic was difficult, but with a new year comes new beginnings.

“We are preparing to deploy a new menu. Over the next two months we will probably have the kitchen redone and in March we will be setting up a beer garden,” Pearson said.

The employees are also happy.

“It’s going to open up a lot of opportunities in Haynes to do different types of events, especially with music. I think during the summer people can go out a bit more in bad weather instead of being all jammed up. in the winter,” bartender Jenny Smith said.

Smith said these new improvements are for their customers and they are excited to see what it brings to the restaurant.

“It’s a big community, people are very loyal to Haynes on Main. People want to come in and see the people who work here and we also have a good time working well together,” Smith said. “When we need help, we cover for each other and it works really well.”

With expansion comes more labor and Pearson said they are looking to hire more cooks.

“The only thing we’re struggling with now is that we still need people to work with,” Pearson said.