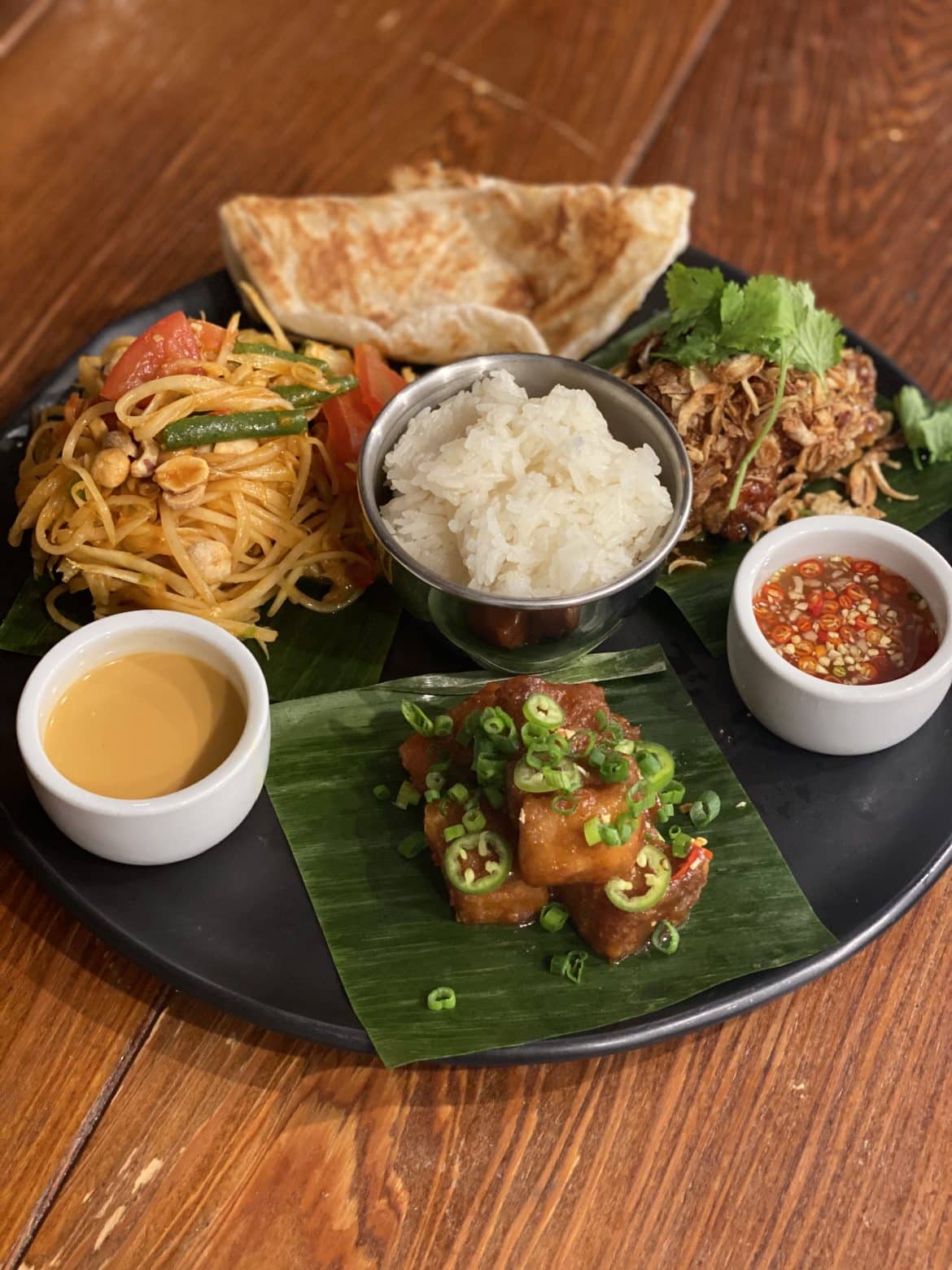 Some of the best restaurants in the entire city offer special menus, so diners can sample the different cuisines in the abundance of restaurants our city has to offer. There are 11 participants in the Uptown neighborhoods, ranging from international cuisine to Creole haute cuisine.

In the decade this event took place (with a hiatus for 2020), it took place in September, following Coolinary month. The godfathers, The Greater New Orleans Chapter of the Louisiana Restaurant Association and New Orleans & Co. has decided to move Restaurant Week 2022 to June.

“Instead of waiting for September to give restaurants a summer ‘boost’, it was moved to the third week of June,” said Wendy Waren, spokeswoman for the Louisiana Restaurant Association. “It also coincides with beautiful seasonal vegetables and the wealth of the seafood industry.”

Chefs are encouraged to create their own and showcase their signature dishes, Waren said.

Mark Romig, director of marketing for New Orleans & Co., formerly known as the New Orleans Convention and Visitors’ Bureau, said how pleased they are to partner with the Louisiana Restaurant Association.

“We’re supporting restaurants earlier and planting the seeds in regional markets for current and future visits,” he said.

Many participating city restaurants (64 and growing) will also create special menus. Visit www.neworleans.com/restaurantweek for the up-to-date list or to make reservations.

Diners can book a reservation at the following locally owned and operated Uptown restaurants for Restaurant Week.

The menu of the week for the Butcher’s restaurants has not been revealed. Check with the restaurant for updates.

Chef and owner Jimmy Cho, originally from northeast Thailand, presents traditional Thai dishes inspired by his family’s cuisine and with his own contemporary flair.

Cho Thai Restaurant’s menu of the week is $42 for a three-course meal. For appetizers, diners have a choice of a fried pork ball or sautéed bok choy. Starter is night market steamed mussels with lemongrass chili beer broth and roti or chicken drunken noodles with squash and eggplant. The dessert is a sweet toasted brioche with burnt condensed milk, maldon salt and nutella.

Founded by the late and legendary Ella Brennan, this highly acclaimed Haute Creole restaurant is still run by her family, with the power of a star chef.

Costera uses local produce and seafood from the Gulf to create classic dishes from the Spanish coast. For Restaurant Week, the specific dishes and quantities of the four-course tasting menu will vary depending on the number of diners. Below is a sample menu of the week from the restaurant for four people, at $65 per person.

Located in the Pontchartrain Hotel, this restaurant with a name inspired by Tennessee Williams’ play “The Rose Tattoo” is famous for its Mile High Pie.

Chef Justin Devillier, winner of the 2016 James Beard Award for Best Chef: South, and his wife, Mia Devillier, operate the acclaimed restaurant located in a century-old building with a rich history. The price of their three-course dinner of the week from the restaurant ranges from $35 to $50, depending on entree.

Pizza Domenica uses a custom oven imported from Italy to create traditional pizzas, as well as unique and unexpected toppings, as well as a selection of antipasti, salads, desserts and artisanal drinks.

The restaurant’s $25 menu of the week is served all day. The first course is jalapeño poppers wrapped in prosciutto with provolone pepper and balsamic vinegar. This is followed by Pizza Domenica’s BBQ Shrimp Pizza, a NOLA-style shrimp with green onion and fresh mozzarella.

This restaurant, whose name refers to a garden arch or trellis, highlights local ingredients for its American cuisine.

The restaurant’s $45, three-course menu of the week starts with scallop crudo, whipped feta or ribs. Mains are a choice of Pappardelle Bolognese, Prince Edward Island Mussels or Quarter Chicken Confit. For dessert, you can get a Ruston peach pie or the ice cream of the day.

Chef Todd Pulsinelli is at the helm of this contemporary Creole restaurant housed in a 19th century mansion transformed into a boutique hotel.

The $45 prix-fixe dinner starts with beef tartare followed by a market fish entrée of potato-crusted flounder with malt aioli and homemade pickles and topped with a seasonal snowball.

In addition to a market where people can buy popular items from the Dickie Brennan & Co. restaurant, The Commissary has a kitchen that serves sandwiches, salads and family-style meals.

The restaurant’s $20 two-course lunch special of the week includes Bibb lettuce salad and homemade Kielbasa sausages on a bun with sauerkraut potato salad.

Tito’s serves a range of typical Peruvian dishes, with indoor and outdoor seating options. Its restaurant menu of the week is not yet available. Check with the restaurant for updates.