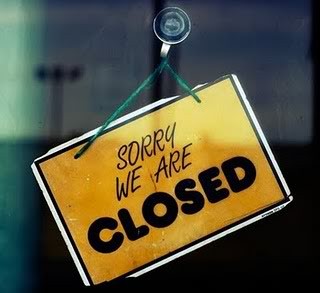 Friday was Newport’s longtime restaurant, the Salvation Cafe, which announced it would close in just a few weeks.

Salvation was the epitome of â€œcoolâ€. It was the local business that helped transform Broadway from run-down and vacant to a hotspot for restaurants and bars.

On Saturday, GoLocal editor-in-chief Kate Nagle opened up about the sad story of the Pawtucket institution’s Kip’s restaurant closing next month after more than 60 years.

Kip’s is that special family restaurant – Rhode Island through and through. Heck, in 2009 then-mayor of Pawtucket, James Doyle, dedicated the intersection in honor of the restaurant for 50 years of community contributions.

We don’t know what the next step is for the space that housed the Salvation Cafe, but GoLocal has learned that Kip’s will be the new location for a Chase Bank branch. 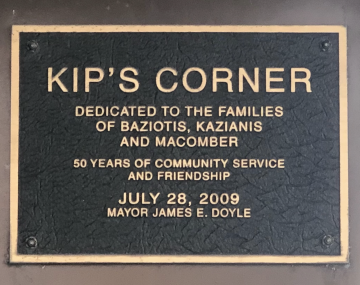 Kip’s is where friends met, families ate, and first dates were – it holds decades of memories for many.

Instead, the intersection of Newport Avenue and Armistice Boulevard will lose an institution and add a branch of a New York bank.

Will any of us remember the deposit slips, the ability to fill out forms, and the ATM? It’s hard to believe we need another bank branch at another four lane intersection.

Sadly, Kip’s and Salvation are just two of the state’s recent restaurant closures – a list that includes Birch, Griswold’s, Oatley’s, Greenville Inn, Spirito’s, and the list goes on and on.

Gone is another piece of Rhode Island, another piece of Pawtucket. Pawtucket has seen his hospital stutter, the loss of his theater company, the departure of his baseball team, and now “Kip’s Corner” will be just a memory in family storage.

Hopefully the Rhode Islanders will be a little more local. People will eat at the local restaurant, bank with the local guys, and support the small retailer.

Otherwise, the Rhode Island we loved will be just a road route clichÃ© – where the Almacs were, across from where the Bennys were, and just past where Kip once stood.