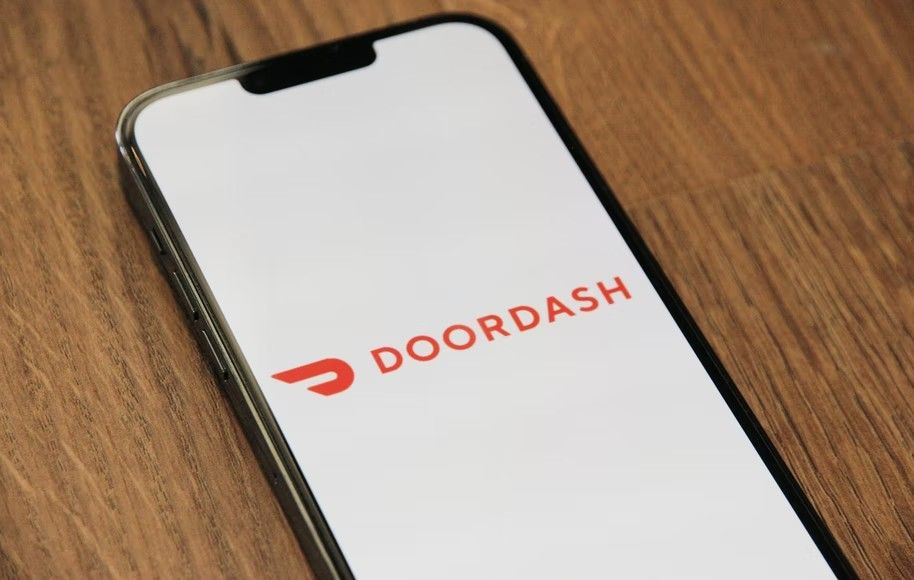 Leading food delivery apps Gruhhub and DoorDash drop lawsuit over San Francisco’s 15% delivery fee cap, and instead offer a compromise deal where restaurants can agree to pay more for better visibility in the marketplace. ‘application.

Like many tech companies, app-based food delivery services DoorDash and Grubhub were raking in money during the pandemic, largely on the backs of other people’s goods and labor. And as the pandemic financially slaughtered the local restaurant industry, City Hall stepped in on behalf of restaurants and temporarily capped delivery fees at 15% on those platforms just a month into the pandemic. (DoorDash has charged more on at least one occasion, accusing it of a “mistake”.) And supervisors Ahsha Safai and Aaron Peskin passed legislation to make that 15% cap permanent in June 2021, triggering action in justice from Grubhub and DoorDash claiming the cap was unconstitutional.

This lawsuit has just been dropped. The Chronicle reports that DoorDash and Grubhub have agreed to drop the lawsuit, in favor of a compromise measure that, in the words of the Chronicle, “would [restaurant] owners to opt out of the 15% limit and pay more to further promote their business using in-app marketing services. »

The compromise will go to the supervisory board for a vote on Tuesday.

“I hope this is a rare win-win between restaurants, delivery companies and the legislative process,” Laurie Thomas, executive director of the Golden Gate Restaurant Association, told the Chronicle. “I think there has to be a compromise for a good result.”

For his part, a spokesperson for Grubhub told the Chronicle that “restaurants need more choice, not less, and this solution would preserve their ability to opt in to important services such as marketing, advertising, consulting and delivery”.

It’s fair to believe that when a tech company says “more choice” it actually means “more options for us to screw up the consumer.” But in this case, the Chronicle’s reporting found some unusual bedfellows.

Because the deal was apparently brokered with Uber and a few other surprising parties in the mix. “For the past several months, the ride-sharing company, which operates food delivery service Uber Eats and was not involved in the lawsuit against San Francisco, has mediated behind-the-scenes discussions between Thomas, officials of the city and DoorDash and Grubhub.

So wait a minute… Golden Gate Restaurant Association executive director Laurie Thomas also helped broker this deal, which she “objectively” weighed in on earlier in the article? Thomas owns Terzo and Rose’s Cafe, so it’s not unreasonable for her to be a resource person (she says her restaurants don’t accept the “charge me more than 15%” offer).

But it seems pretty obvious to guess that any restaurant that doesn’t take the deal will have their listings harder to find, which seems unfair. “I feel like they are going to manipulate this,” Beit Rima owner Samir Mogannam told The Chron. “I hope the city will protect businesses as much as possible.”

We already know the pattern with third-party apps, that they believe it’s better to ask for forgiveness than permission. They will almost surely bury restaurant listings that want to stick to the lowest fees. And that would likely spur another round of likely legal challenges that they push further down the road.

But if supervisors approve this compromise on Tuesday, the new “hybrid” fee structure would come into effect on January 31, 2023.

Related: DoorDash engineers furious at having to deliver food once a month [SFist]