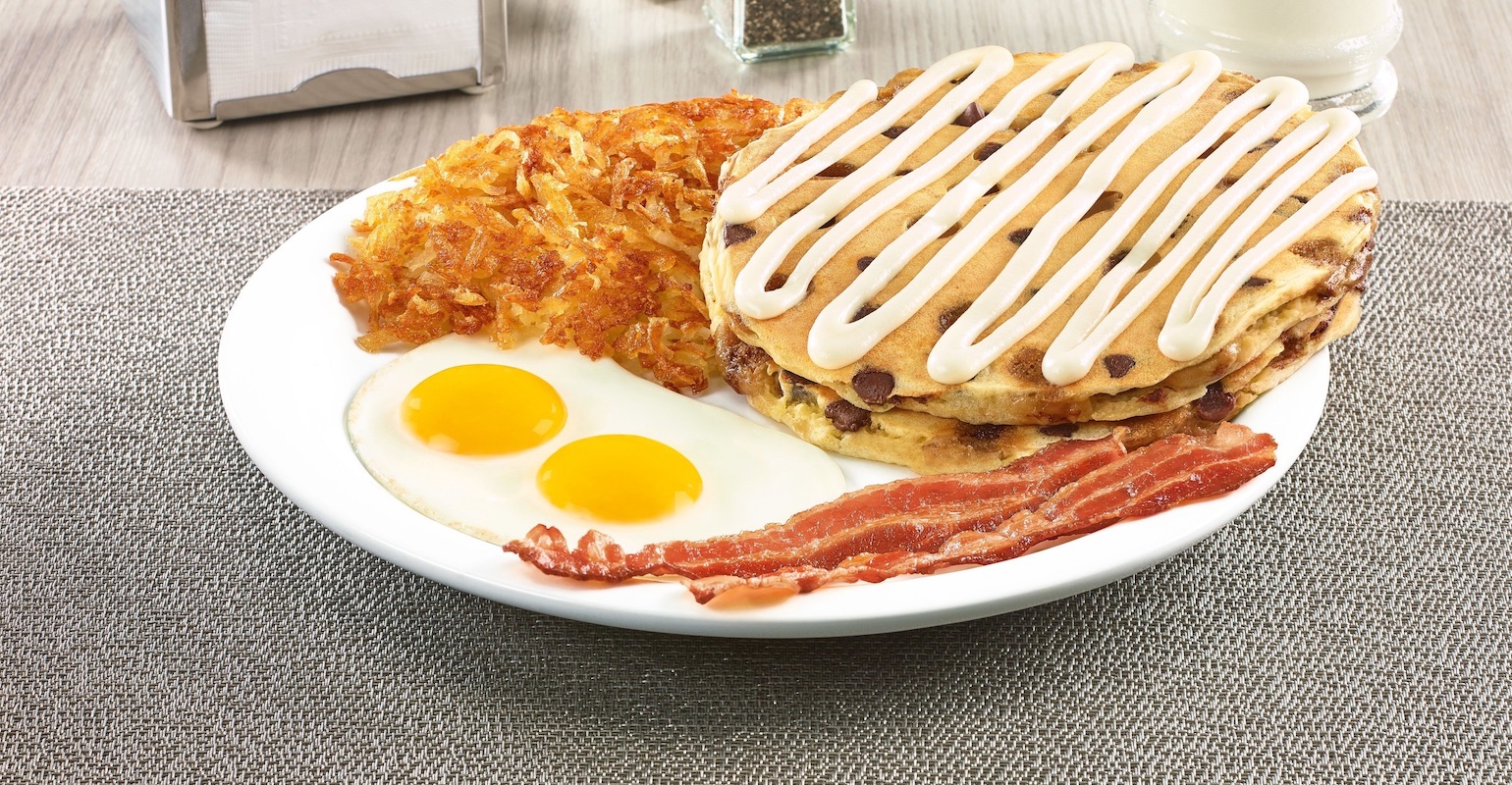 Denny’s Corp. is collaborating with TikTok creators to produce two dozen menu items that began rolling out this week.

Family dining brand Spartanburg, SC, said the first six of 24 items produced with users of the social platform were showcased on Thursday and will be available through June 21 in restaurants as well as online via the smartphone app.

“We didn’t just want to work with this diverse group of social stars to ‘hack the menu,'” John Dillon, Denny’s brand manager, said in a statement Thursday. “Instead, we wanted to take it to a new level and tap into their creative personalities to create distinctly new menu items that are bursting with bold flavors.”

The first Social Stars Influenced Menu is the first phase of Denny’s new “Open for Anything” brand campaign, the company said. The campaign was featured on YouTube as well as.

“Our social star-influenced menu shows how open we are to anything and is tied to our decades-long heritage of being open and welcoming people from all walks of life and customizing our meals to suit their culinary preferences. “Dillon said.

Dillon said those people include father and son duo called ‘The Enky Boy’ who share the love of family by singing and playing together and freshman law student ElTheEgg, who juggles being a student and managing. a scholarship fund and work.

Customers can get more information about the Open for Anything campaign and upcoming launches at www.dennys.com/openforanything.

National same-store sales increased 0.7% from the pre-pandemic quarter of 2019, including a 0.4% increase at national franchise restaurants and a 5.1% increase at company-owned restaurants. business. and up 49% compared to the 2020 period.

As of December 29, Denny’s had 1,640 franchise, licensed and corporate restaurants worldwide.