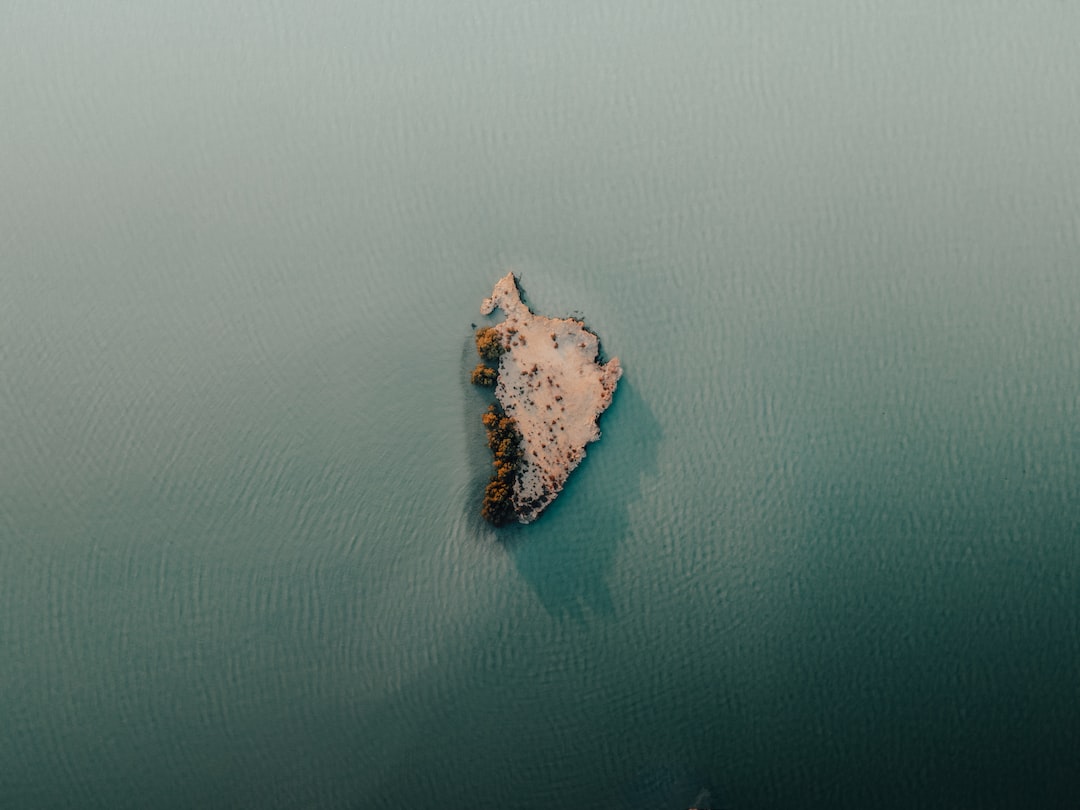 The Small Business Ombudsman has proposed powers that would override decisions made by banks and insurers to deny services to businesses over concerns about issues such as climate change or animal welfare.

Bruce Billson, a former Liberal small business minister, introduced the proposal in a submission to an inquiry chaired by MP George Christensen into climate policies for banks and insurers.

Coal companies Centennial and the Bloomfield Group have also filed complaints complaining about their treatment by banks and insurers.

The inquiry into the prudential regulation of investments in Australia’s export industries was set up in February after a referral from Resources Minister Keith Pitt, despite resistance from the Liberals inside and outside the committee.

Christensen, who has denied the link between climate change and the severity of natural disasters, wants to grill financial regulators – the Australian Securities and Investments Commission and the Australian Prudential Regulation Authority – as well as banks over loan withdrawal plans or insurance for mining projects due to climate change.