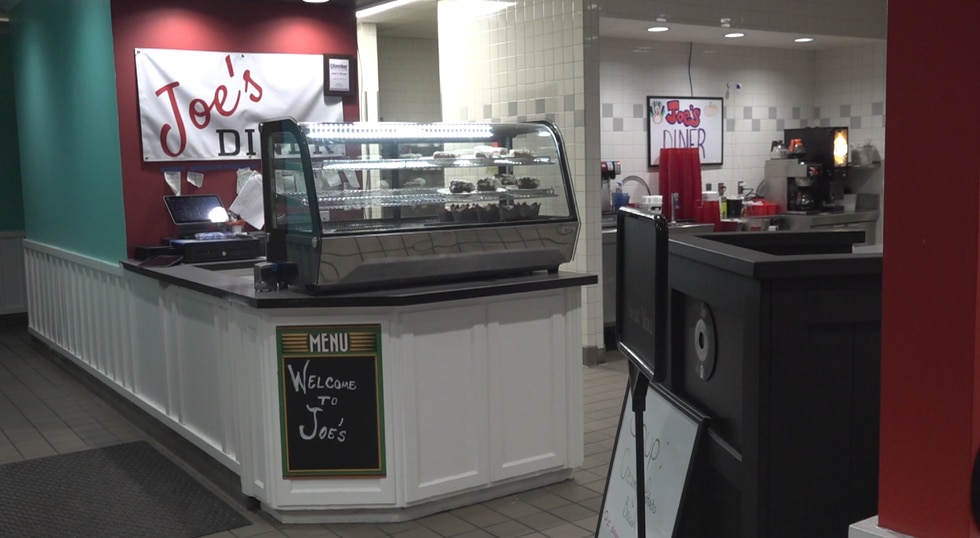 “He would just come in and clean in the bathroom and you could tell he was cold,” says Joe’s Diner owner Joe Bushaw.

Last week, Bushaw noticed a man started to come in to clean the restaurant’s bathroom

“He left and I told one of my employees to go ask him if he wanted something to eat. He came back and had something to eat and I found out he was homeless and had no job. So I offered him a job, ”says the owner of the restaurant.

The man told Bushaw that all the homeless shelters were full for the night and that he had nowhere to go.

“I asked if he wanted a hotel room and took him to the hotel and found him a hotel room for the night,” he says.

One of Bushaw’s other employees posted about his act on Facebook, where he caught the attention of other members of the community.

“It has been really crazy lately. Honestly, I am saddened by the number of comments I have received from it. It shouldn’t be a big deal, ”Bushaw says.

Bushaw says he thinks these acts of kindness should happen more often.

“People need our help and at some point you might need help and you don’t know when it’s going to happen. I have received my fair share of help and now is the time to give it back, ”he says.

How the right lighting can instantly improve your home