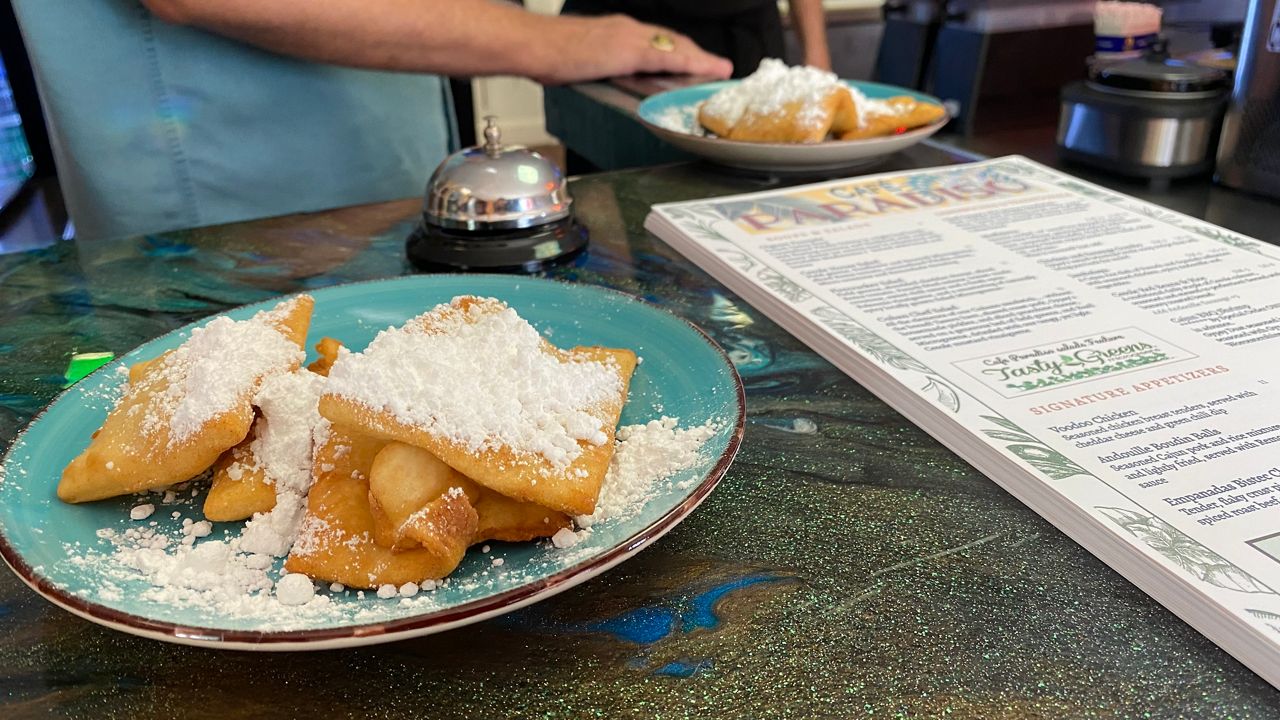 TITUSVILLE, Fla .– As many businesses in the retail and service industries continue to face staffing challenges, a trio of restaurateurs in Titusville have managed to staff not one, but two new restaurants that have opened their doors just over a month apart this winter.

The Paradise Grille opened on November 19 and CafÃ© Paradiso opened on December 27.

â€œI have worked in the restaurant business all my life, mainly in central Florida. I opened a lot of great restaurants and when this opportunity presented itself I jumped on it, â€said Keith Myhre, one of the co-owners of the two new restaurants.

Myhre said one of his first jobs was helping his grandfather’s restaurant in Pennsylvania. Some of his other work with Central Florida restaurants include The Yellow Dog Eats, The Third Wave CafÃ©, and Caribbean Jacks.

He said the concept proposed by husband-and-wife duo Ryan De Sade Way and Gypsy Elise, paired with the opportunity in Titusville, was a concept he didn’t want to pass up.

â€œThe first thing that caught my interest was the dynamic growth of Titusville over the past five years and the growth that is continuing today,â€ Myhre said. “This area is on the verge of very big growth.”

CafÃ© Paradiso offers a combination of Cuban and Creole cuisine that offers dishes that make you feel like you’re traveling to Cuba or New Orleans.

Elise, the chef, insisted on the fact that these culinary cultures remain distinct, but can live harmoniously under one roof.

â€œThis is not a fusion restaurant. I don’t combine Cuban cuisine with a little New Orleans flair. It is not so. Everything I do here is its own priority, â€said Elise. â€œBut it sits wonderfully alongside all the other priorities. And part of those priorities are Creoles, Cajuns, Caribbean and Cubans.

The Paradise Grille, meanwhile, is an American-style grill with New Orleans elements, like the po ‘boys.

Some of this Louisiana energy comes not only from the food, but also from certain employees. Part of their 15-employee workforce came with Elise and De Sade Way from New Orleans to work for them in Titusville.

The couple not only lived and worked in the city for a few decades, but they also performed as Grammy-nominated group Gypsy Elise and the Royal Blues, which can range from a duo to a multi-piece group.

While still new to the restaurant scene in Titusville, the trio said they’ve also gotten good traction through word of mouth, which has resulted in bringing in local talent from places like Brevard County and Orlando.

Myhre said behind the scenes it felt like the two restaurants looked like one, but split between two buildings, the staggered openings helped put their staff in place.

â€œWe were able to recruit and train the staff we use the coffee for as well as the staff for here in the grid,â€ Myhre said. â€œI can’t say that we had difficulty finding staff. Since we are a counter service restaurant, it does not require as many employees as a full service restaurant.

He said that in the six weeks since The Paradise Grille opened, they haven’t seen any revenue, which he attributes in part to the way they treat their employees.

â€œWe treat our staff like family and we make it very clear from the start, we will treat you with respect and we will always be honest with you and we expect that in return,â€ Myhre said.

He and the other two owners have also decided not to pay each other at this time to ensure all bills are paid as well as their staff. Myhre said he doesn’t see this going on for too long.

â€œIt was a necessary decision. Ultimately, we plan to pay ourselves and reimburse our start-up costs, but first we have to grow the business and we’re off to a good start, â€Myhre said. â€œWe are catching up pretty quickly and I see that next season with the snowbirds in town, it should be very successful.