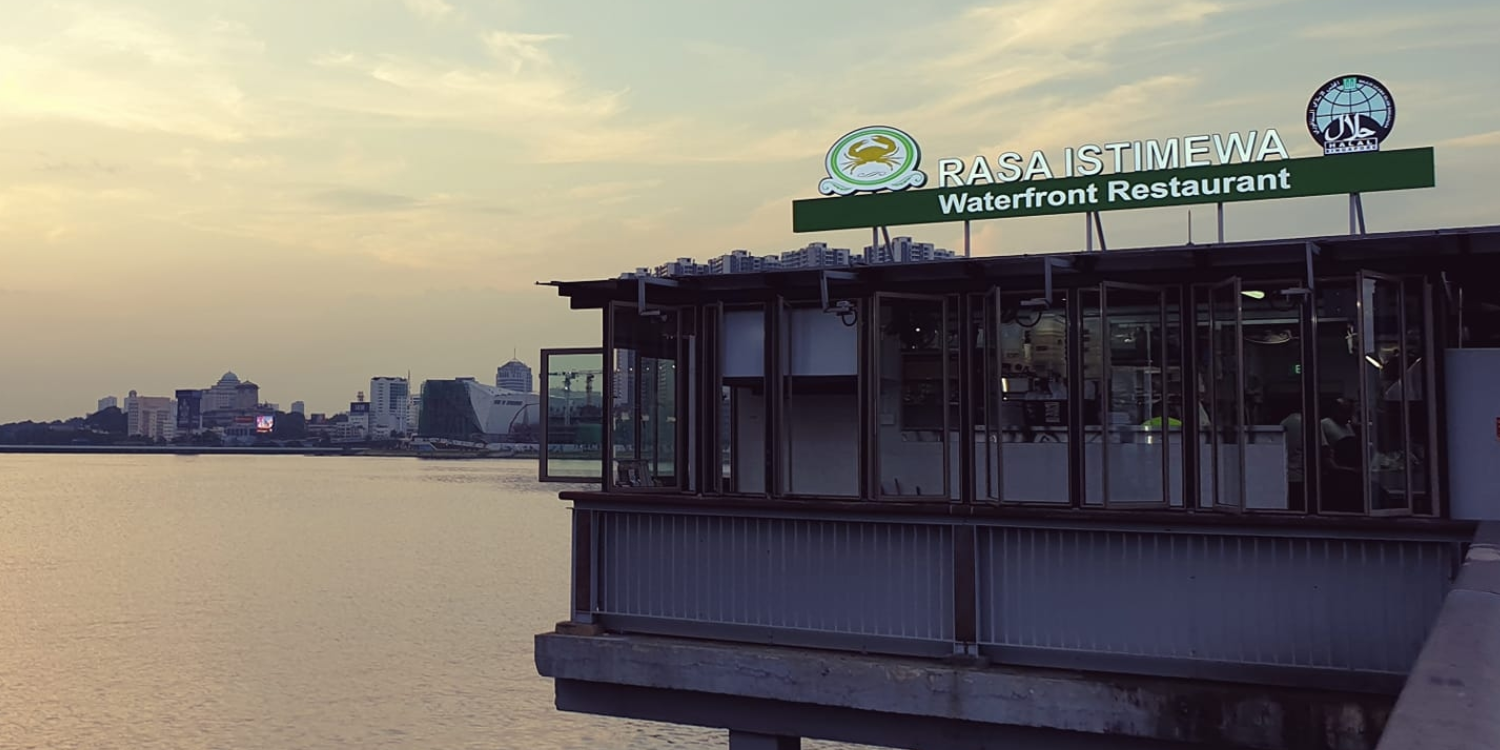 As meals drag on late into the night, it’s not uncommon for diners to accidentally overlook payment in their rush to get home.

Fortunately, most of us have the integrity to come back and pay even after a long time.

Recently, a group of 16 dined at a restaurant in Woodlands, racking up a bill that amounted to almost S$1,200.

After the restaurant appealed for them to settle the bill, diners returned after five days and finally paid.

Customers would have ordered two set meals for 10 people, as well as satays and drinks. Their bill eventually came to S$1,188.

At the time, the restaurant was understaffed, with only four workers on duty.

After finishing their food and desserts, the group left the restaurant without paying. Staff didn’t stop them either, assuming the band had paid their bill.

When the manager and staff count the accounts around 9 p.m., they realize that the 16 customers have not paid for their meals.

Customers come back and pay the bill 5 days later

According to the manager, the group of customers appeared to be colleagues and the dinner was a form of “team building” activity.

The manager also said he had no way of contacting guests as they hadn’t made any reservations.

At the request of MS News, restaurant staff revealed that someone had returned to settle the four-figure bill.

Glad the bill was finally paid

As with most things, diners can forget to pay after a meal.

Whether it was intentional or not, we are happy that customers came back to settle the payment, thus saving the restaurant from unnecessary losses.